The Digital Launima is an artistic me’a ofa or gifting. In Vea Mafile’o’s work the ngatu launima (Tongan tapa) is made digitally, the images stitched together in a formation that honours the older form. The term launima indicates it has 50 langanga, or panels. Vea’s project has a particular focus on the role of women as makers of koloa faka-Tonga, holders of knowledge and skills that transform and sustain community, and a contemporary form that can be shared.

“As a young Tongan woman I am expected to have koloa faka-Tonga, to make them or gather them by buying them. Koloa faka-Tonga are fine mats, woven mats, Ta’ovala (mats worn round the waist), kie kie (worn by women round the waist), baskets and different sized tapa cloths. Koloa faka-Tonga is something I don’t have the skills to make properly. I could learn but I have realised my strengths are in gathering moving images. This is my digital koloa, my contribution to my family’s koloa... Being hafikasi and living in New Zealand means we have to make new ways to keep our koloa and koloa faka-Tonga alive and adapt it to how we live in the world today.” — Vea Mafile’o 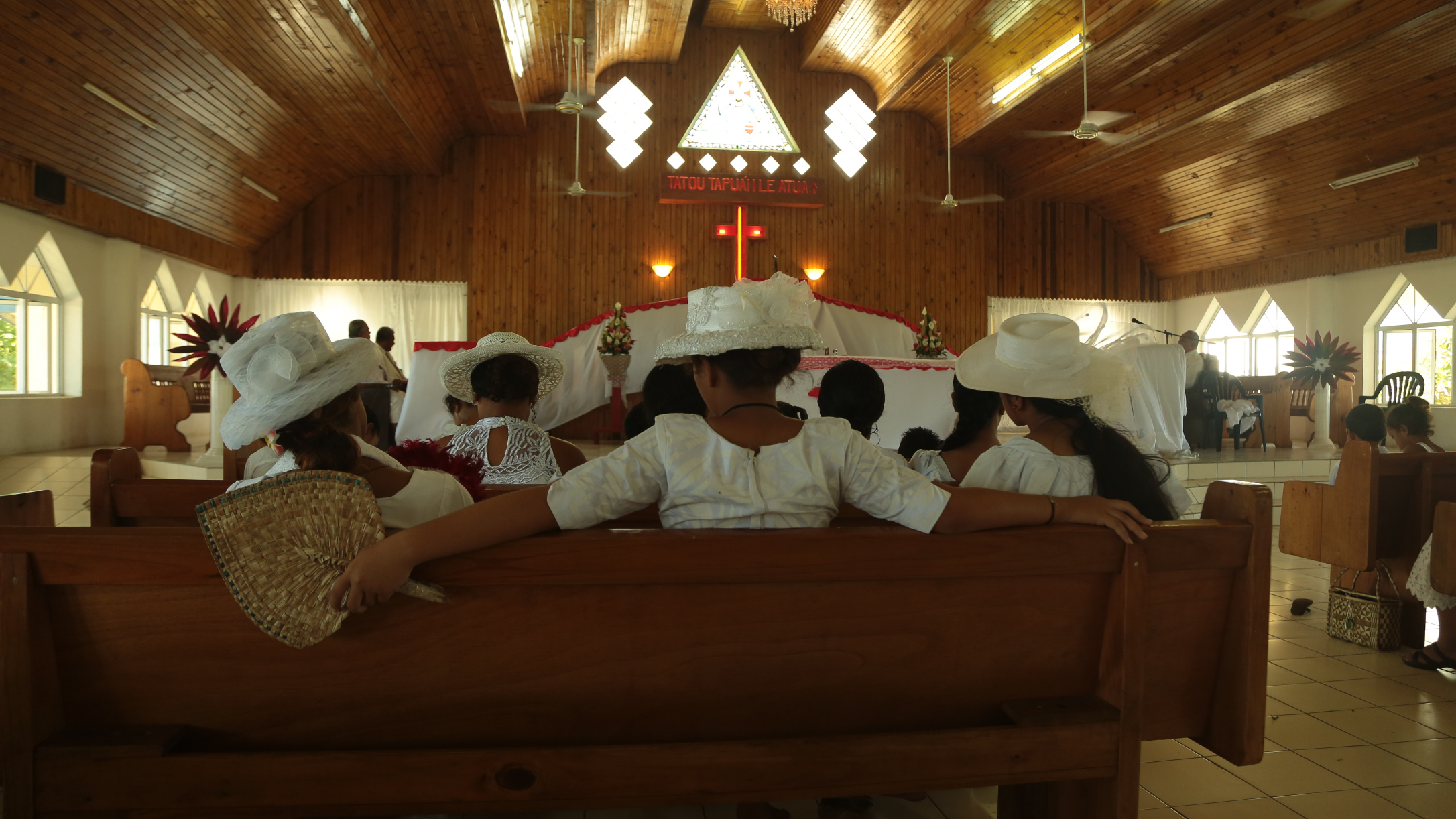 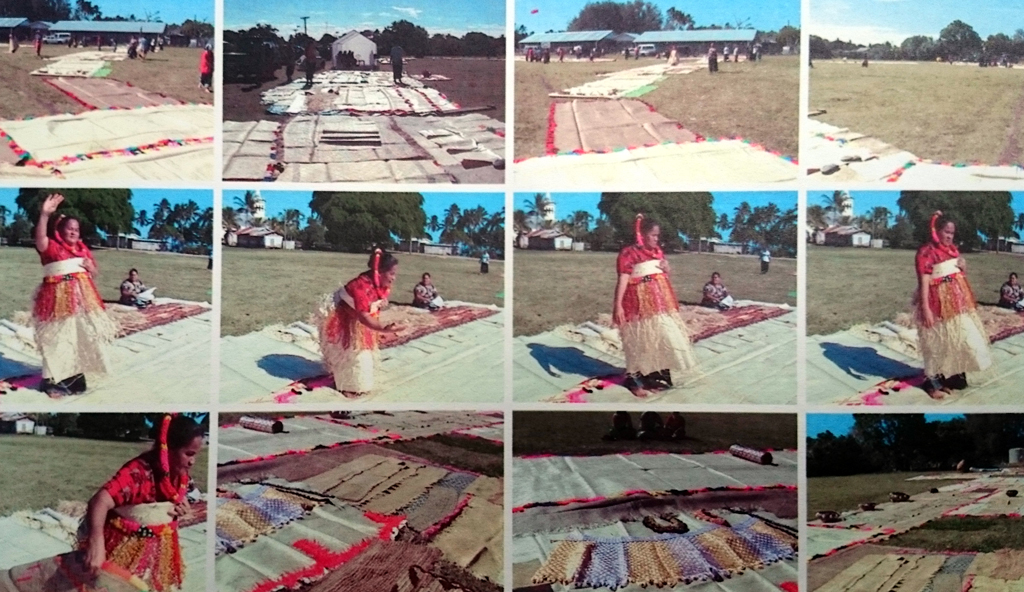