Maddie Leach: From where she was standing

From where she was standing: roomsheet and publication 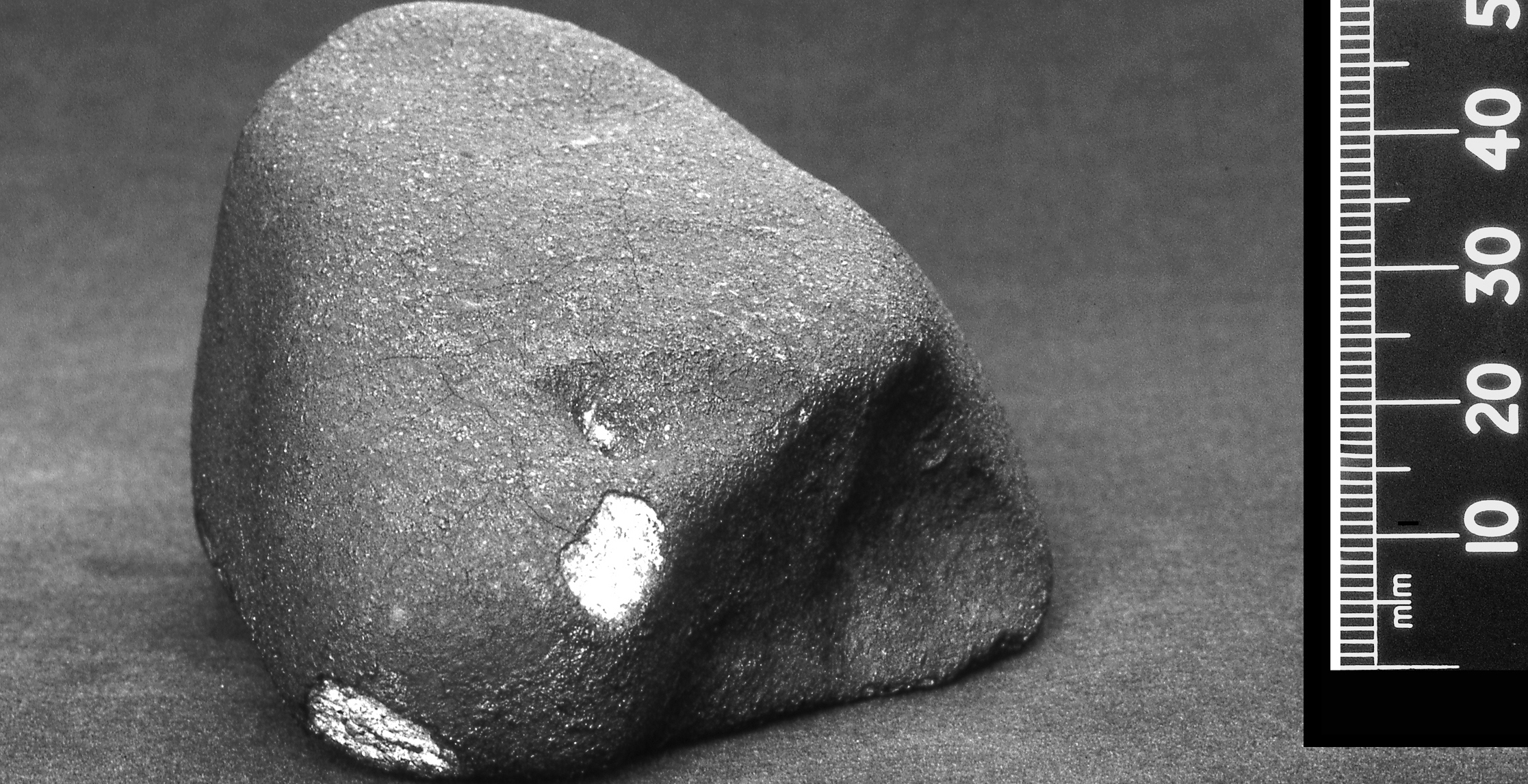 Maddie Leach’s From where she was standing was shaped by a series of stones – a boulder from Pinjarra, Western Australia, a meteorite, a lithographic stone – and the idea of another stone: a future monument to St Paul, patron of authors, publishers and the press amongst others. With these elements the artist constructs a new installation for St Paul St.

The work is an extension of Leach’s 2014 residency in Mandurah, Western Australia as part of Spaced: Future Recall. During her research there she became aware of the Battle of Pinjarra, a colonial massacre of Noongar people in 1834. Today, this is commemorated by a boulder monument donated by ALCOA, the US mining company that provides the major industry in the area, and a plaque, the wording of which continues to be contested.  This was also where she encountered the tiny Binningup Meteorite in the Western Australian Museum. Classified as an ‘ordinary chondrite’, the meteorite flew over the town of Pinjarra in 1984 as a sonic-booming fire ball and landed on a beach, some 150 years after the massacre.

The exhibition included Leach’s video work, 28th October 2834 (2015), documenting the printing of a fax receipt for a new plaque memorialising the Battle of Pinjarra. Here the various material elements come together in an enigmatic transaction that zooms in on local government politics in Pinjarra, the wording and placement of the plaque, and then zooms out again to the print studio at Elam School of Art where the fax was reproduced on Auckland’s largest lithographic stone, stone number #39 which came from a quarry in Bavaria.

The plaque on a rock – any plaque on a rock – stands as a ubiquitous signpost to an historical event as something enduring. In Aotearoa New Zealand, as in Australia, there are many of these markers to a history of colonial settlement, a history which has ongoing political consequences. While the wording of such plaques often suggests they are located in events of long ago, the rocks in this project suggest that even such ‘timeless’ and solid objects are far from still, and that historical narratives are conceivably no more fixed than the future.

Presented in association with:

This exhibition is supported by: