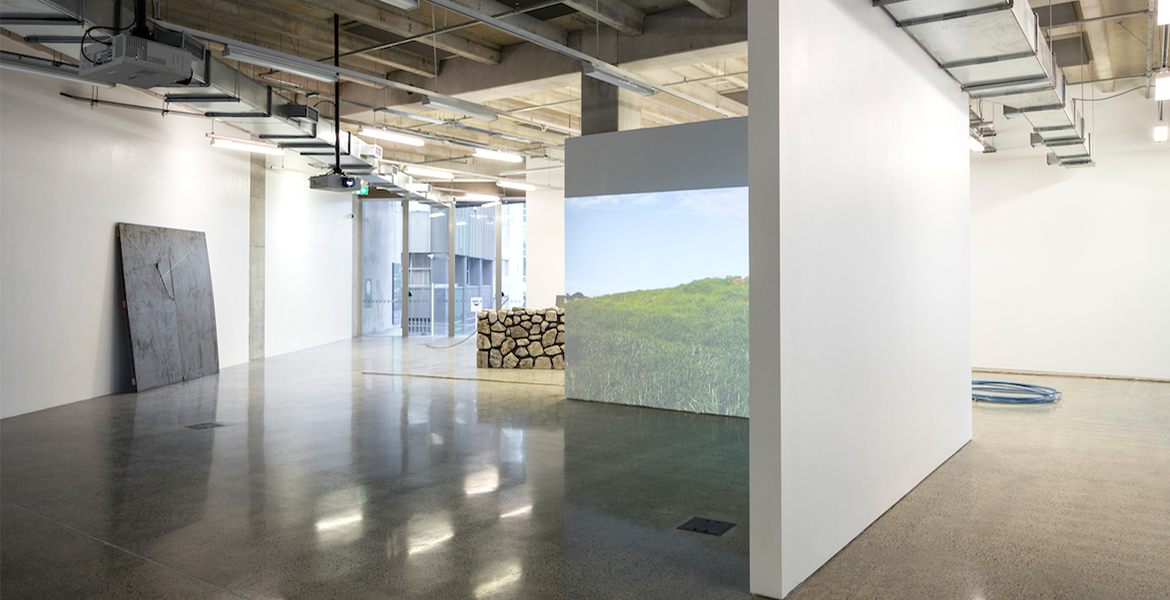 Hester's movements materialising momentarily is a project focused on the perpetual movement and transformation of materials. The sculpture is conceived as a movement itself, a sequence of actions within a dynamic system. It is developed around sites of the city's construction and deconstruction, where different orders of time intersect, and where geology asserts its presence within an insistently cultivated landscape.

Over three research periods in Auckland / Tāmaki Makaurau, Sydney based artist Bianca Hester has identified a series of  'axes' as way of mapping the city. The first spans the remnant urban landscape around a major motorway development, the Waterview Tunnel, and associated tailings dump at Wiri; the second connects two fossilised forest sites: at Takapuna on Auckland's North Shore of the Waitematā Harbour, and Ihumatao Beach / Renton Road near Stonefields on the Manukau Harbour.

Auckland / Tāmaki Makaurau sits on a volcanic field; the terrain as well as the coastlines of both its harbours owe their contours to volcanic activity. The project's third axis, a line from Te Kopuke (Mt St John) to Te Tokaroa Reef on the Waitematā Harbour, is the course of a lava flow from an eruption some 28,500 years ago. This informed the path of a walk undertaken by the artist and participants on Saturday 11 July. The group set out pre-dawn, carrying a set of the cast bronze objects which have been a consistent element in Hester's recent sculpture, as instruments, sonic devices or conductors of energy.

The line walked through the city was proposed as a drawing, the observation of different temporalities, and the embodied measurement of distance. Documented in video, this walk provides the material for a film in the final installation, which also features material 'readings' – castings, sound recordings, and concrete rubble appropriated from recent demolitions – from each of the sites identified in Hester's research. Sonic Objects / Solar Objects: Variously (2014) a recent film-work which prefigures Hester's project in Auckland, will be shown in Gallery Two.

Hester's practice explores place as the convergence of multiple narratives, using art to explore how different material, social, ideological and economic forces intersect. Her projects involve objects, actions, built forms, interventions, dialogues, forums, and walking. Recent projects work directly with the fabric of the city, bringing about an expanded form of public sculpture/architecture where multiple relations are brought into negotiation.

Bianca Hester is a post-doctoral research fellow at Sydney College of the Arts, University of Sydney. She was a founding member of CLUBSproject inc (2002–2007), and of the Open Spatial Workshop collective since 2003. Recent work includes Fashioning Discontinuities (2014): 19th Biennale of Sydney; Sonic Objects / Solar Objects: Variously (2014) curated by Bridget Crone for The Cinema's Project; Hoops: sound tests, performances, documents (2011–2013), Melbourne Now, National Gallery of Victoria, Melbourne (2013); only from the perspective of a viewer situated upon the surface of the earth does day and night occur, Glasgow International Festival for Visual Arts (2012); a world fully accessible by no living being (2011) at Federation Square; please leave these windows open overnight to enable the fans to draw in cool air during the early hours of the morning (2010) at The Australian Centre for Contemporary Art, Melbourne. The book accommodating spaces, materials, projects, people, videos, actions, objects, thoughts: relatively was published in 2009. She is represented by Sarah Scout Gallery, Melbourne. 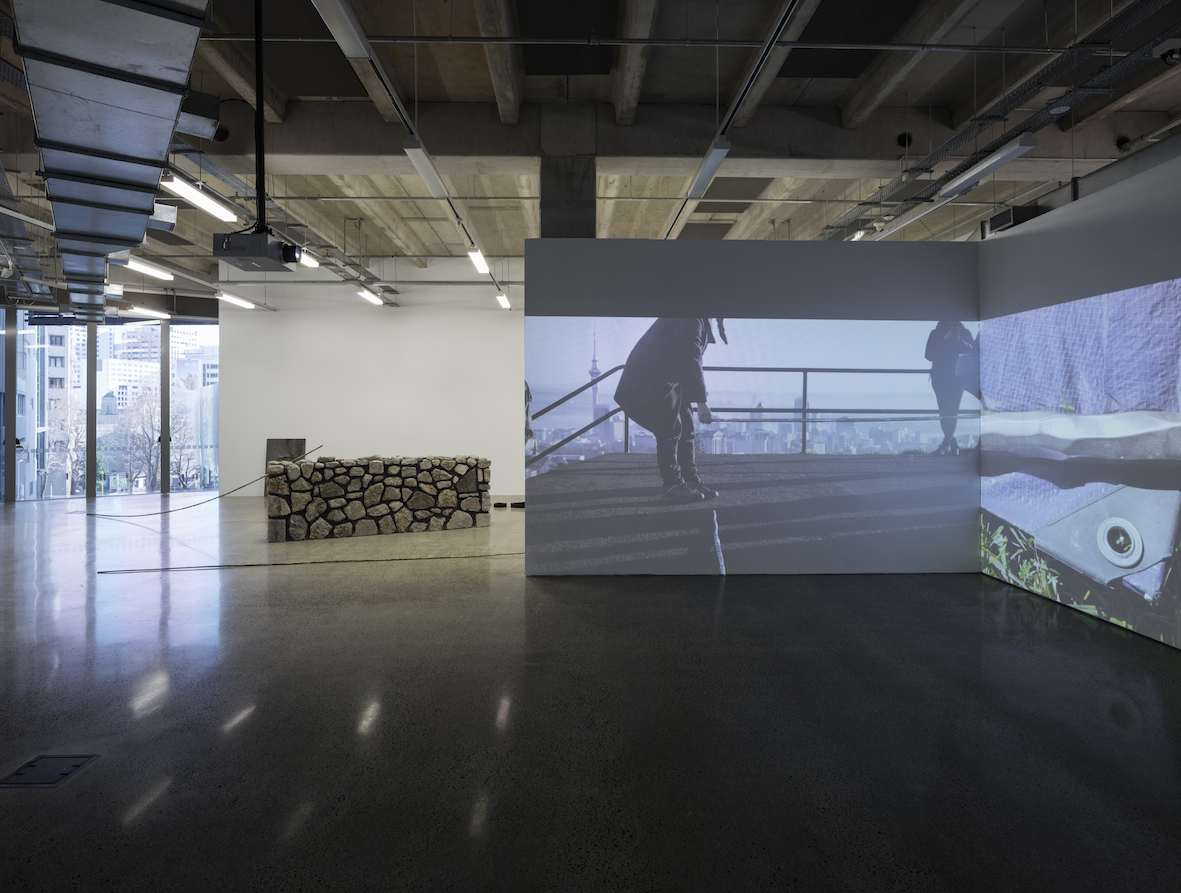 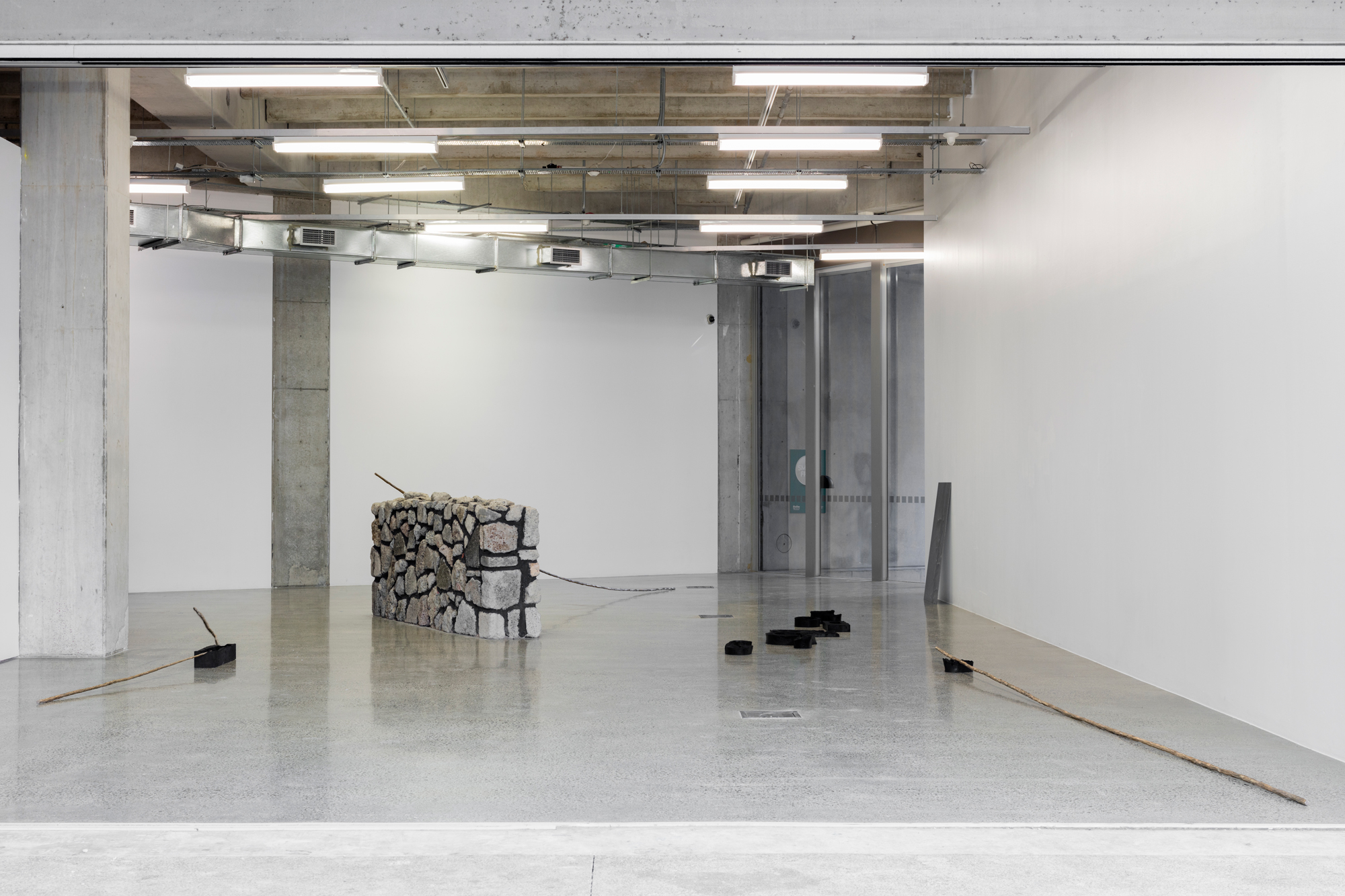 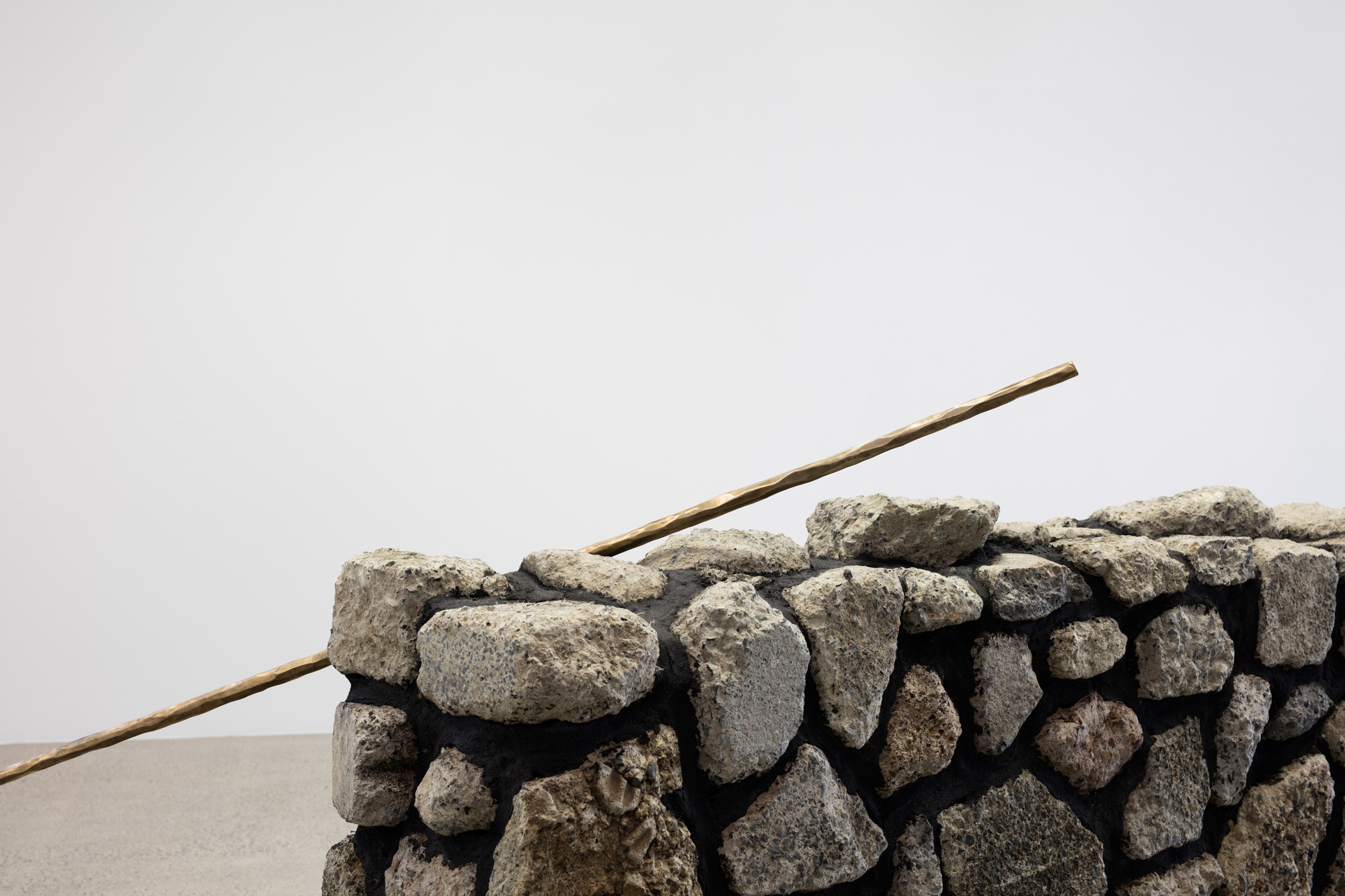 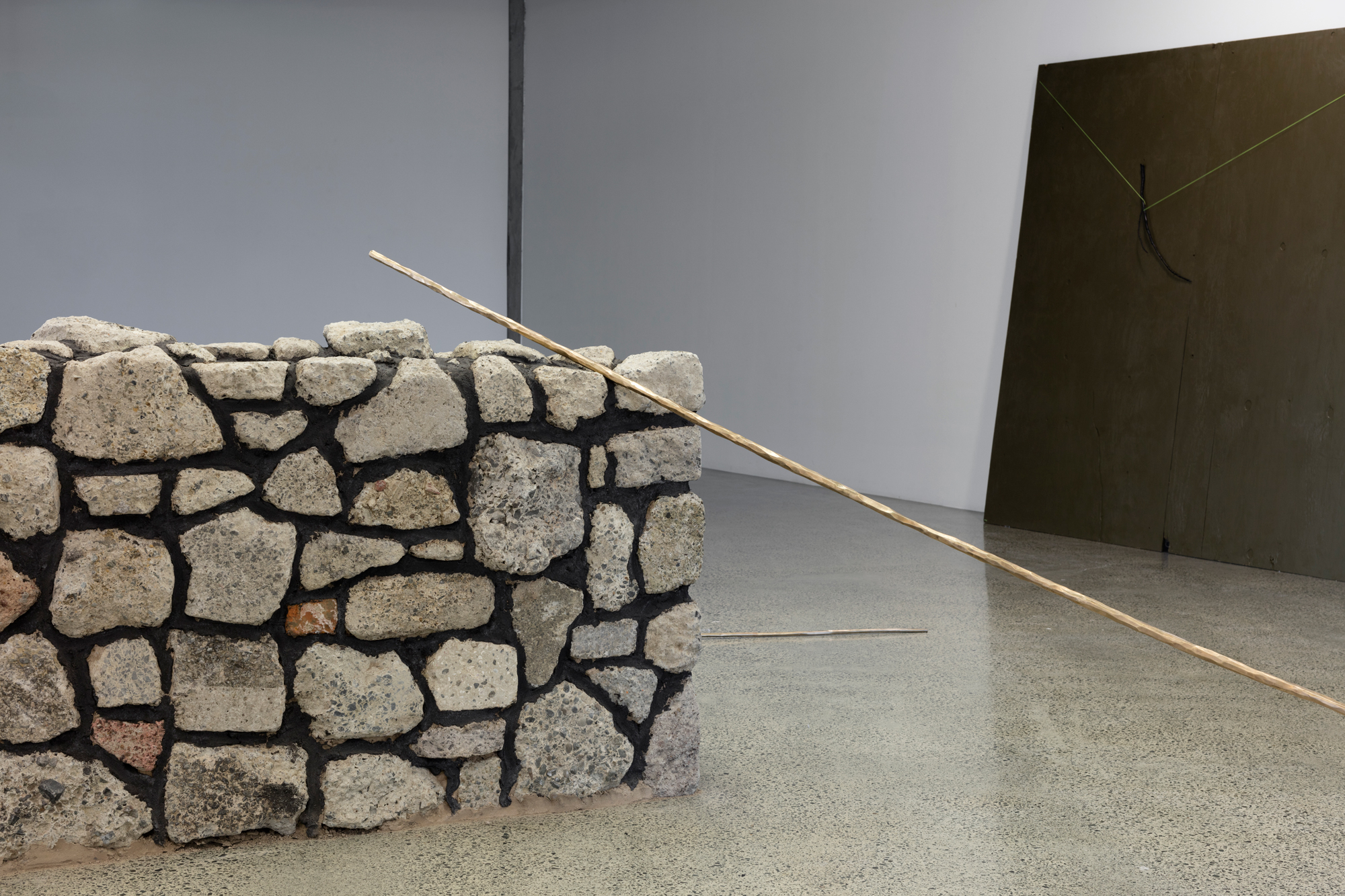 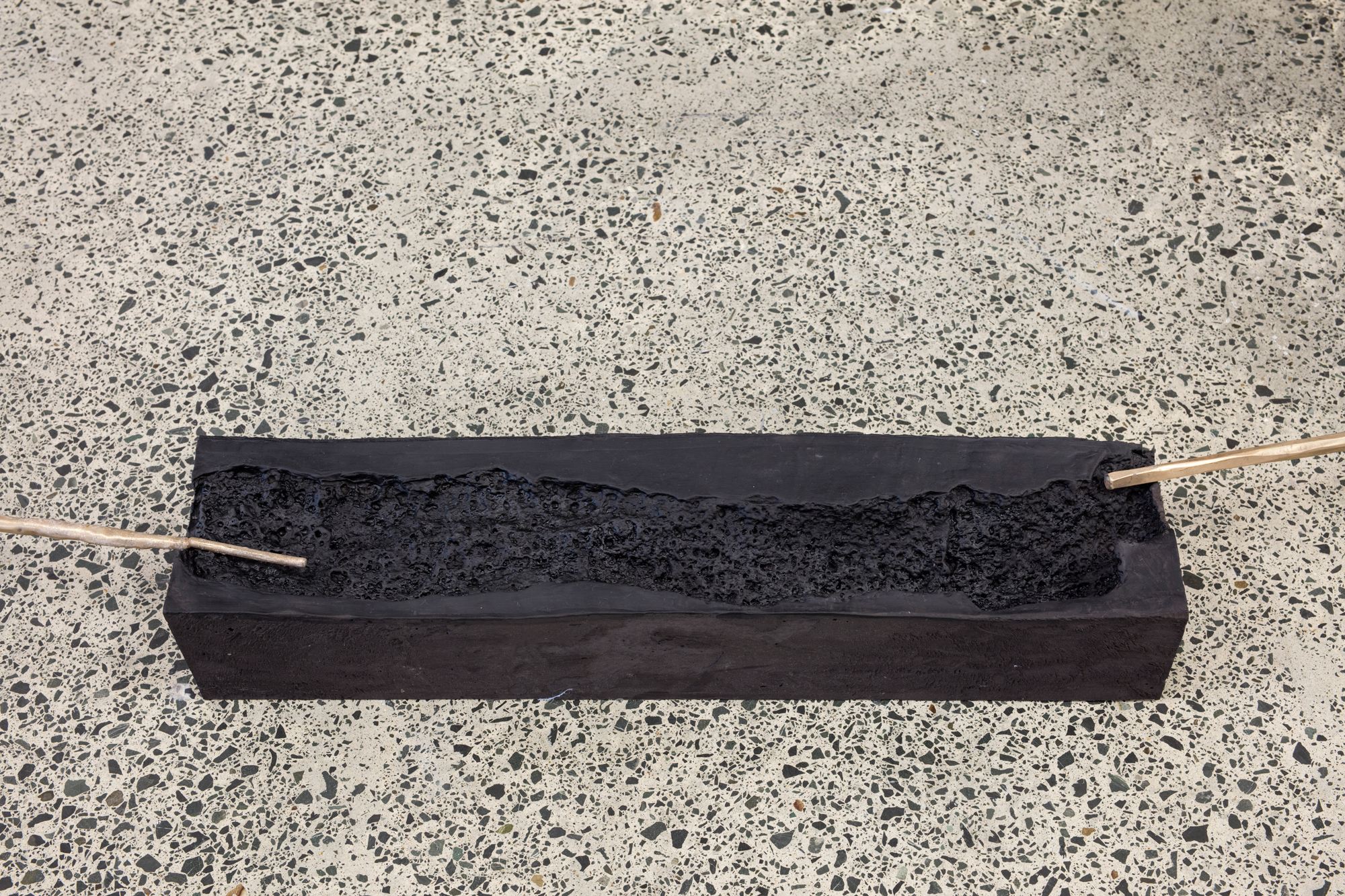 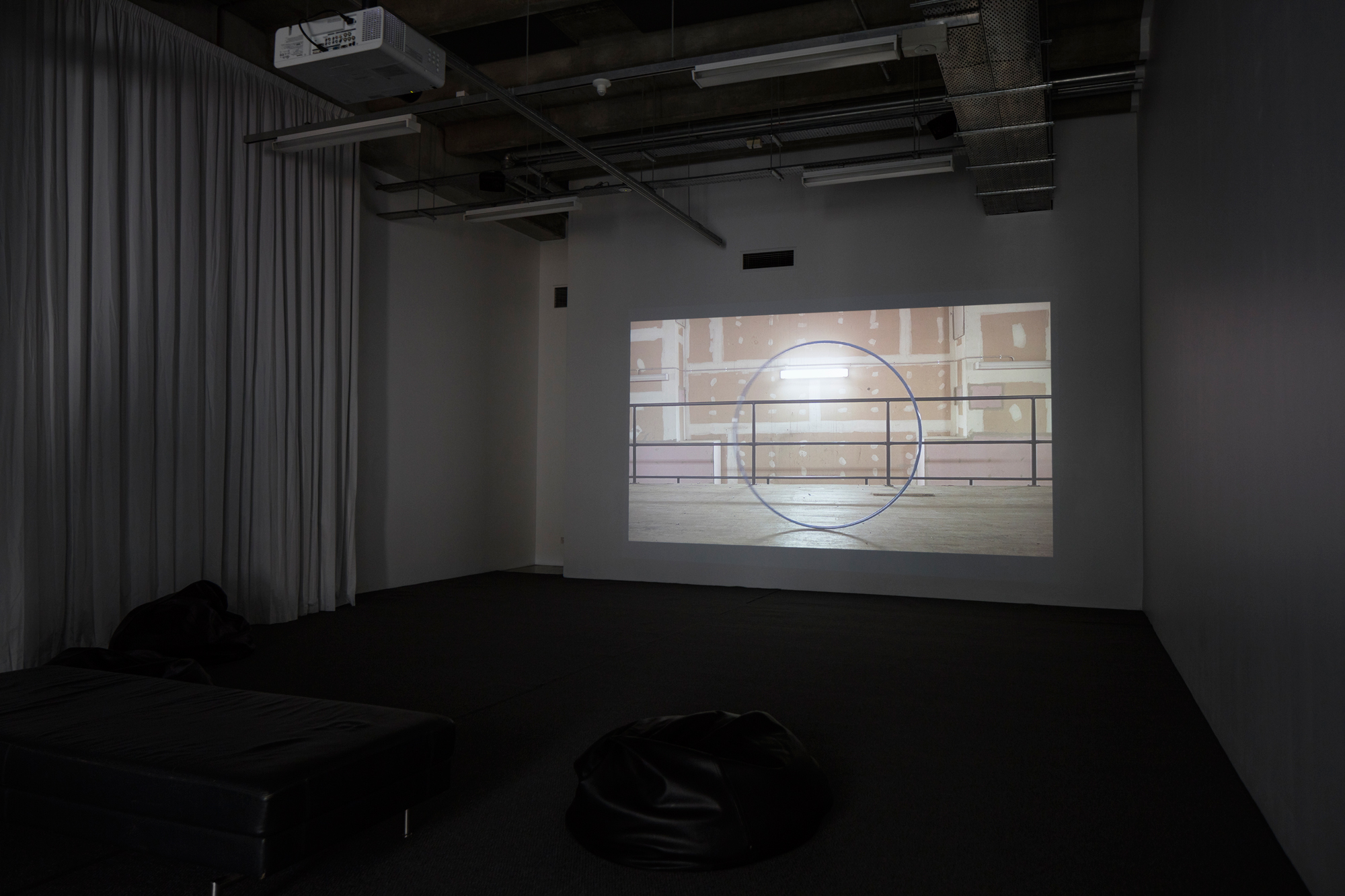