Things beyond our control

Things Beyond Our Control: roomsheet

Objects are powerful. They can be containers for associations, holders of or aides to memory, things that bring us comfort by anchoring us, their physical presence connecting us to the intangible or the ephemeral. They can provide refuge from the anxiousness of things we don't know.

Jun Yang’s moving image work A Short-Story on Forgetting and Remembering presents a narrative voice over of an insomniac city dweller in a city that is never named but inferred. The protagonist talks about his difficulties of adjusting sleep patterns and the effects of this, while also recounting a life marked by displacement and the significant memories and objects that personally, collectively and historically punctuate his relationship to place and family. The narrator is disconnected from his family’s past, from a collective cultural past. His migrant parents caught between “a past too fresh and a future too distant”, leaving him displaced, assembling fragments of knowledge gleaned from clues and embellished by imagination, imagery and stories received from his surroundings.1 The work begins with memories, noting that memories can be implanted and reinforced by physical and visual evidence to become true to the subject, and ends with wood veneer as a metaphor “wrapping reality to the image we needed” speculating that if the surface fulfils a need and “the necessities of that moment, perhaps this is enough.”2

The constrained and poetic potency of Cornelia Parker’s work is present in Transitional Object II as a tension between the title, form and material of the work. Identified and named by pediatrician and psychoanalyst D.W. Winnicott, a transitional object is a security or comfort blanket used by children as a substitute for the maternal presence. Transitional Object II is a suspended tent made from nets anchored to the ground with bags of lead shot. The use and connotations of nets as devices to block, capture or camouflage, the sheltering function of the tent and the title’s reference to a security blanket are a complicated mix of referents. Looked at one way a shelter, camouflage and comfort blanket are welcome protection and relief. Yet the open weave of the net is no shelter from the elements or from view. Equally, it could be a suspended trap, set in anticipation of capture. Parker’s transitional object presents a taut line between comfort and anxiety.

Suji Park has worked into the gallery space in response to the premise of the exhibition and to the placement of the other works. Park’s mode of working is embedded in an affective connection with materials and the objects that she makes. Her engagement with her work and material is characteristically cyclical taking an approach that involves the “recovery, analysis and reconstitution” of her own material.3 Park’s approach is instinctive and responsive to the materials that exert a force of their own during the making. Forms that emerge that Park does not like may be set aside for attention at a later time. Sometimes they are broken – both accidentally and deliberately – and reincorporated into new forms, or covered with another material, often several times, before they may be considered complete. Park’s reuse maintains a connection to a past, and has parallels with practices such as the rebuilding of dwellings incorporating parts of older dwellings. The work projects an impression of the unexplained or mysterious, enabling a sense of wonder and the hovering possibility of something more concrete, such as discovery.

Things Beyond Our Control intends to emphasise a relationship between comfort and anxiety mediated by connection to material objects as a way to grasp the world and centre oneself within time and place amongst change and uncertainty.

1. Jun Yang, from the screenplay for A Short-Story on Forgetting and Remembering, 2007. 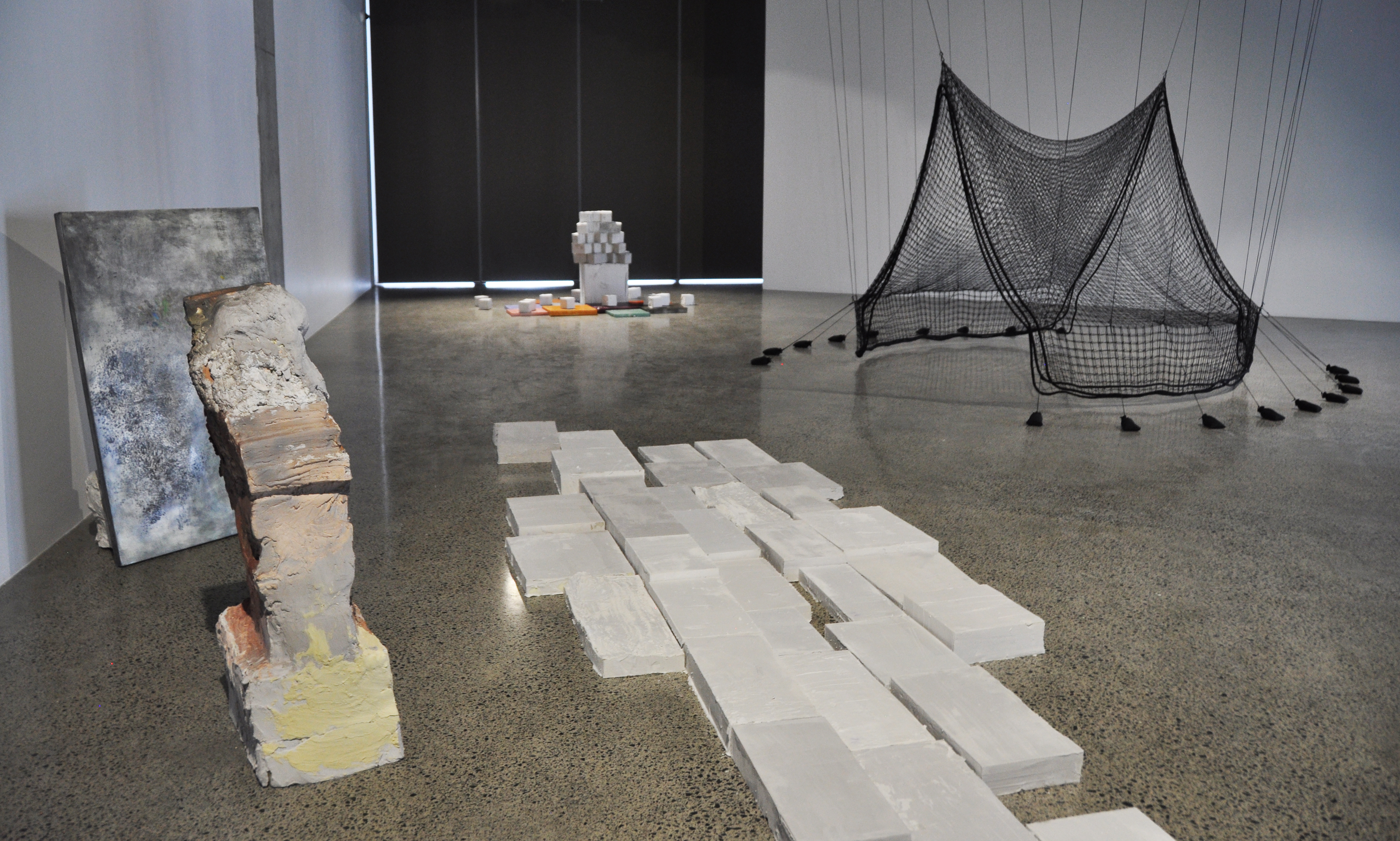 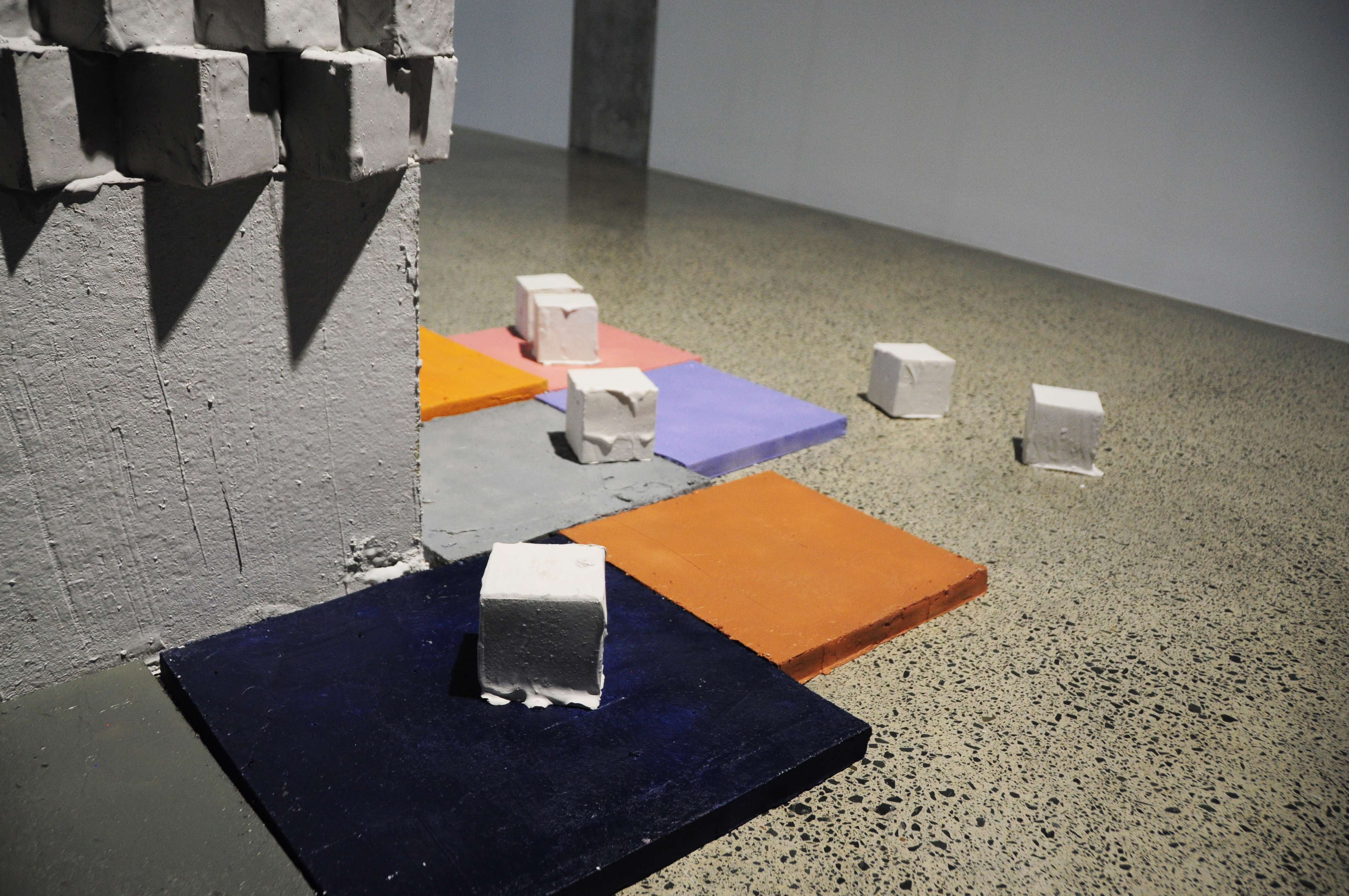 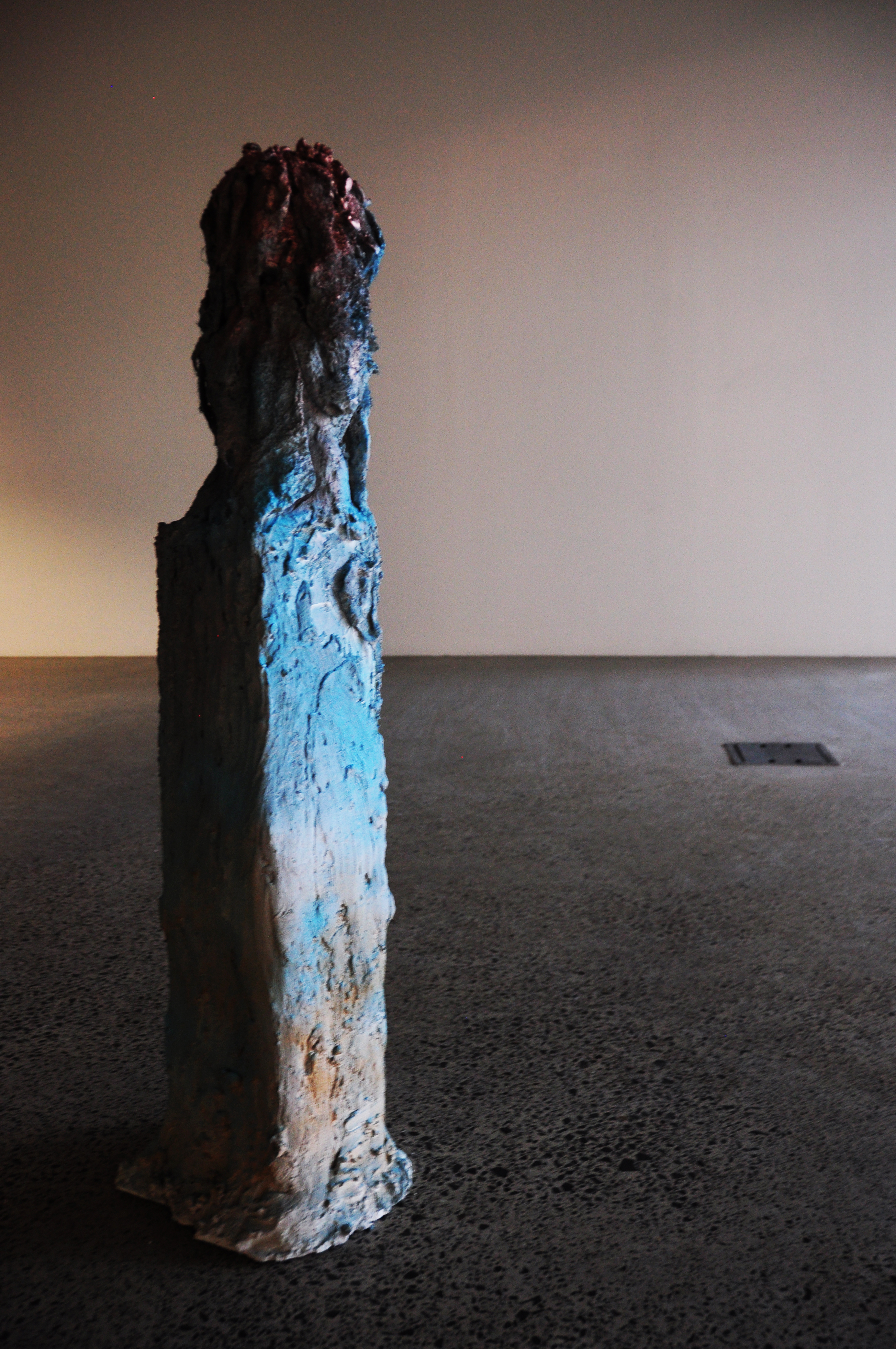