Located towards the end of a recent global economic recession, the 2010 Auckland Triennial explores the ongoing possibilities for risk and adventure in art. The exhibition uses the thematic territory of adventure as a cue to examine the capacity art has to still be broadly explorative of form, mind, body and vision, and does so alongside the traditional mode of geographic exploration with its hints of colonialism.

Martin Boyce
Born 1967, Hamilton, Scotland. Lives and works in Glasgow, Scotland. In recent exhibitions Martin Boyce's sculptural installations have invited the urban spaces of pedestrian subways, car parks, playgrounds and streetscapes into the public art gallery. In so doing, he reconfigures their utilitarian order so that the individual structures appear poetically realigned and menacing. He creates eerie futuristic landscapes, not by drawing on popular myths of science-fiction, but by starting with the modern – steel, neon, glass, concrete – and undoing its function by design. His titles typically exemplify this shift, implying an abstract storyline totally remote from the form or function of the objects, as if excerpted from a foreign narrative. They often address an inclusive audience – you, we – as in We are Resistant, We Dry Out in the Sun, You close your eyes and imagine you are floating, 2004, an installation of poolside sun beds and neon umbrellas.

For his most recent major project No Reflections, 2009, as the Scottish representative for the 53rd Venice Biennale, Boyce revisited the Palazzo's internal architecture through the lens of early modern proto-Cubist design. In an installation including floor tiles, chandeliers, room-dividers and bedroom furniture, Boyce collapsed the interior and exterior space echoing the labyrinthine nature of Venice, and creating a heightened sense of displacement and abandonment. In almost every work made by Boyce over the past five years, he has referenced a found photograph of concrete trees created by the sculptors Joël and Jan Martel. Captivated by these monumental, neo-Cubist curiosities, Boyce continues his succession of references to the ambition and icons of design albeit in a everyday vernacular.

Tino Sehgal
Born 1976, London, England. Lives and works in Berlin, Germany. Tino Sehgal makes art without making objects. Rather he produces live encounters in galleries between people, which he refers to as 'constructed situations'. In accordance with his opposition to the material excesses of contemporary society, Sehgal ensures that his art lives solely in the space and time of the present, and thereafter in the memory of viewers and participants. Neither reliant on physical objects, nor documented for reproduction or posterity, Sehgal's work radically questions the value of art production. Consistently mischievous and in many cases bewildering to the unwary gallery visitor, Sehgal challenges the materially overloaded art world by creating conversation pieces. With a degree of playful humour, he draws attention to the rules of behaviour and social exchange in cultural interactions through encounters with uncanny actions.

Sehgal's training in political economy and choreography informs his artistic practice. Existing quite literally in the eye of the beholder, his art makes use of the ability of dance to produce something and nothing at the same time. Sehgal represented Germany at the 51st Venice Biennale, 2005, with This is so Contemporary, a work which consisted of uniformed gallery guards dancing and singing 'This is so contemporary, contemporary, contemporary ...'. Recent solo exhibitions include This Situation, Marion Goodman, Paris, 2009 and Tino Sehgal, Fondazione Nicola Trussardi, Villa Reale, Milan, Italy, 2008. Sehgal has also shown work at the Yokohama Triennale, Japan, 2008; the 9th Biennale de Lyon, France, 2007; The World as a Stage, Tate Modern, London, 2007; the 4th Berlin Biennial for Contemporary Art, 2006; and the 3rd Tate Triennial, 2006.

The 4th Auckland Triennial is proudly presented by the Auckland Art Gallery in association with major partner AUT University, and exhibition partners ST PAUL St, Artspace and the George Fraser Gallery. The Auckland Triennial is supported by the Sue Fisher Art Trust, the Chartwell Trust, Creative New Zealand, the Patrons of the Triennial and the Art Five O Trust. It also receives support from international cultural agencies including the Danish Arts Council, Culture Ireland, the Asia NZ Foundation, the Goethe Institut and IFA. 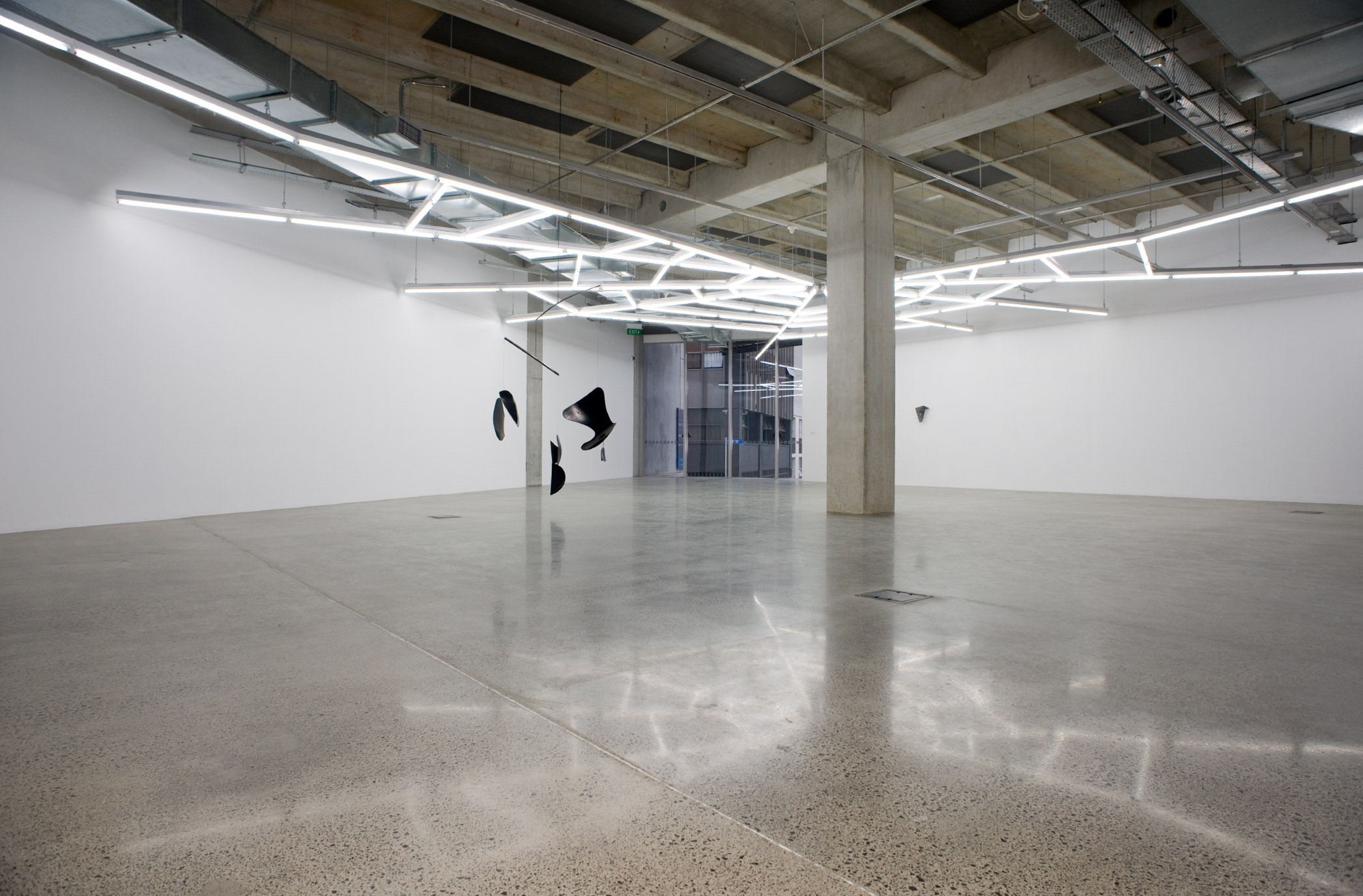 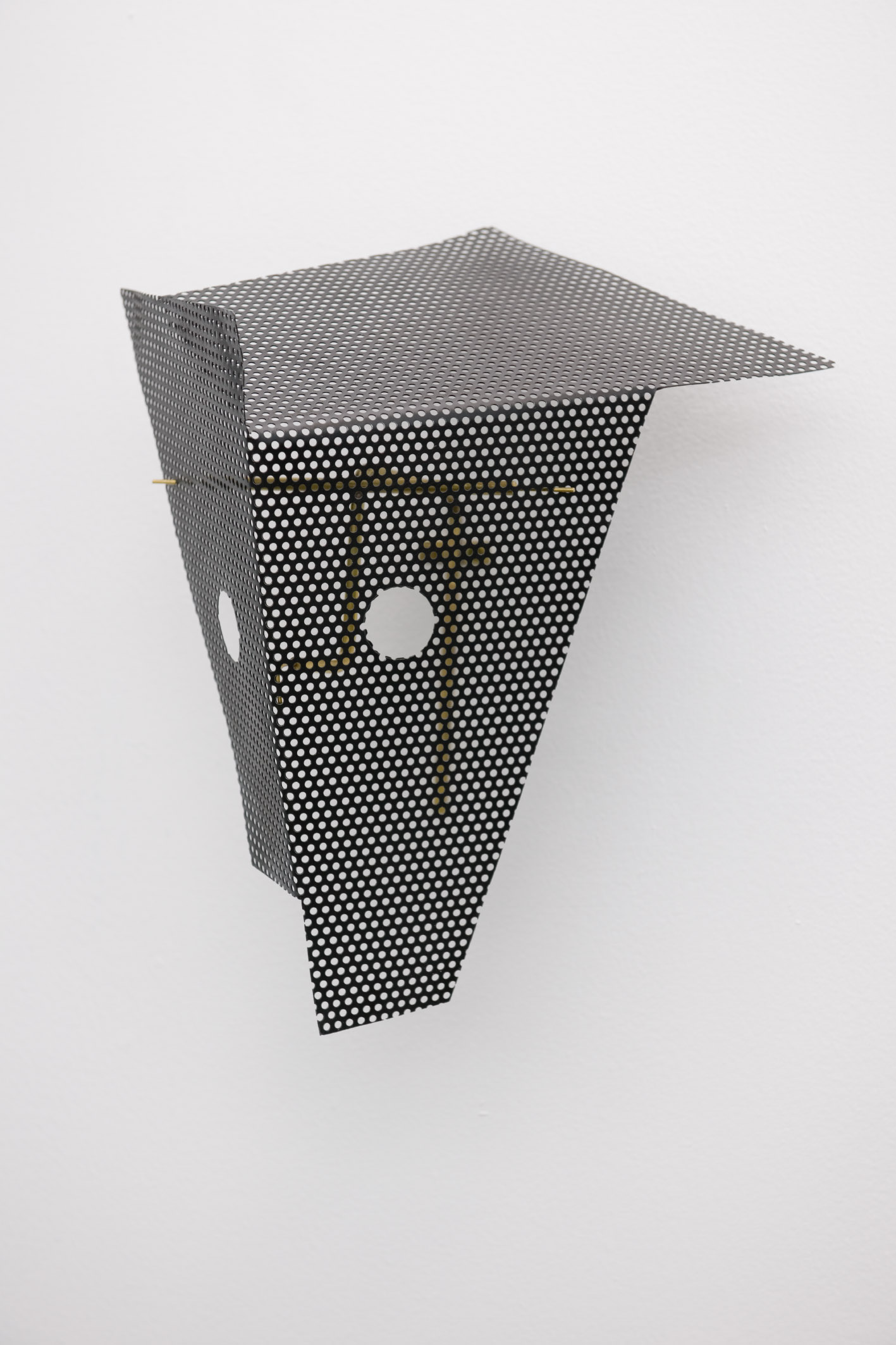 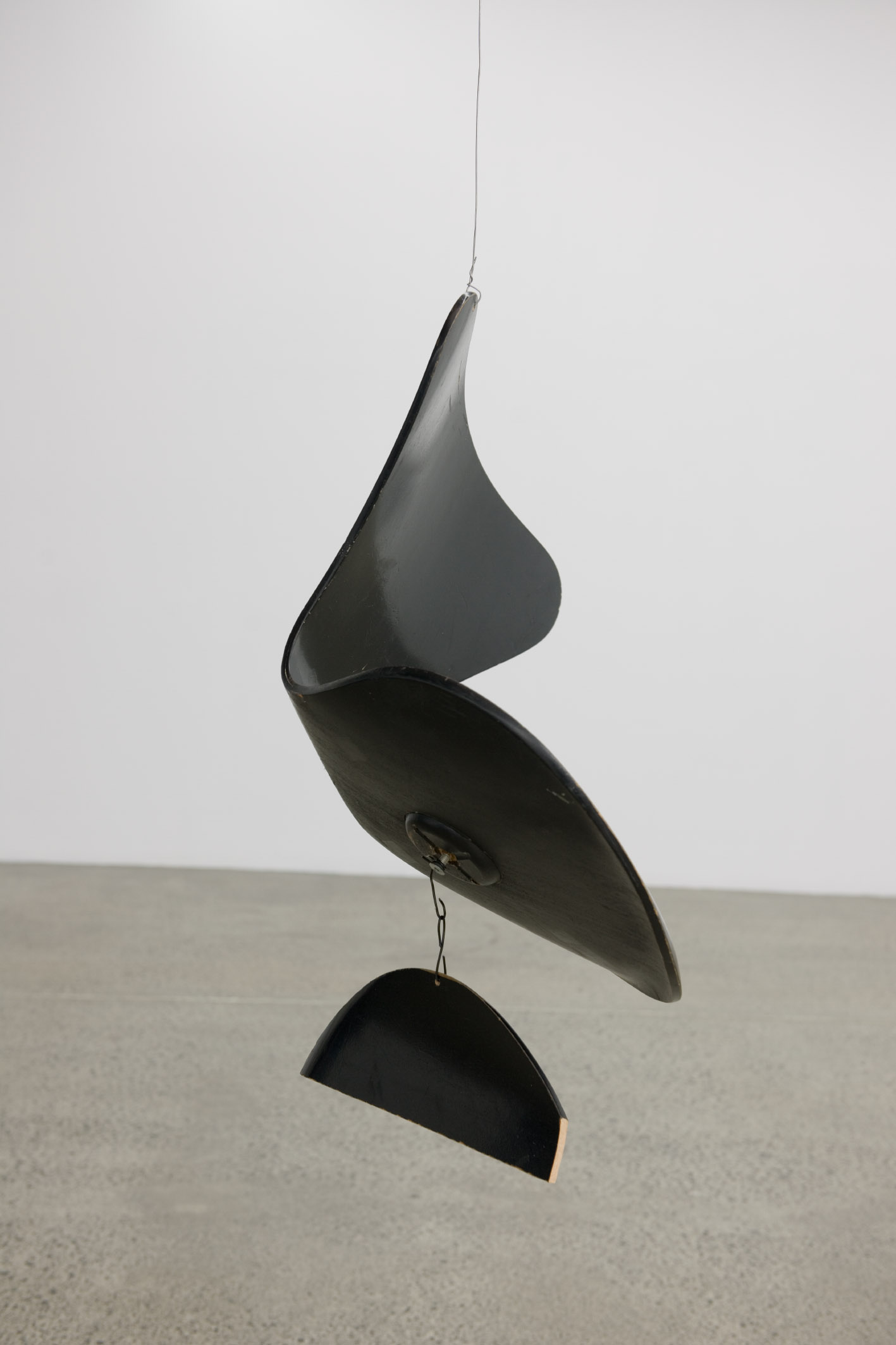 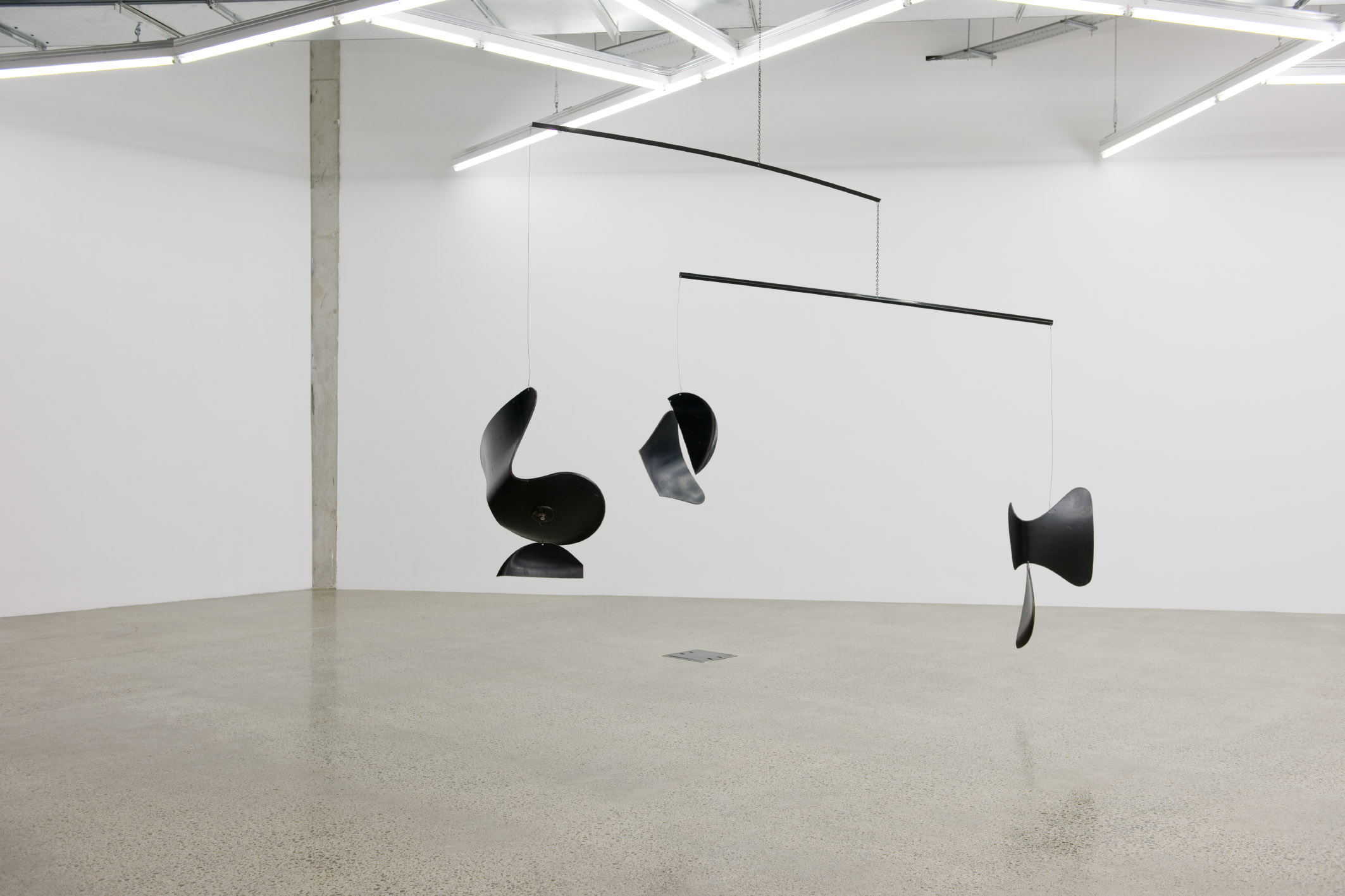