Time-Knots in Two Oceans at Once 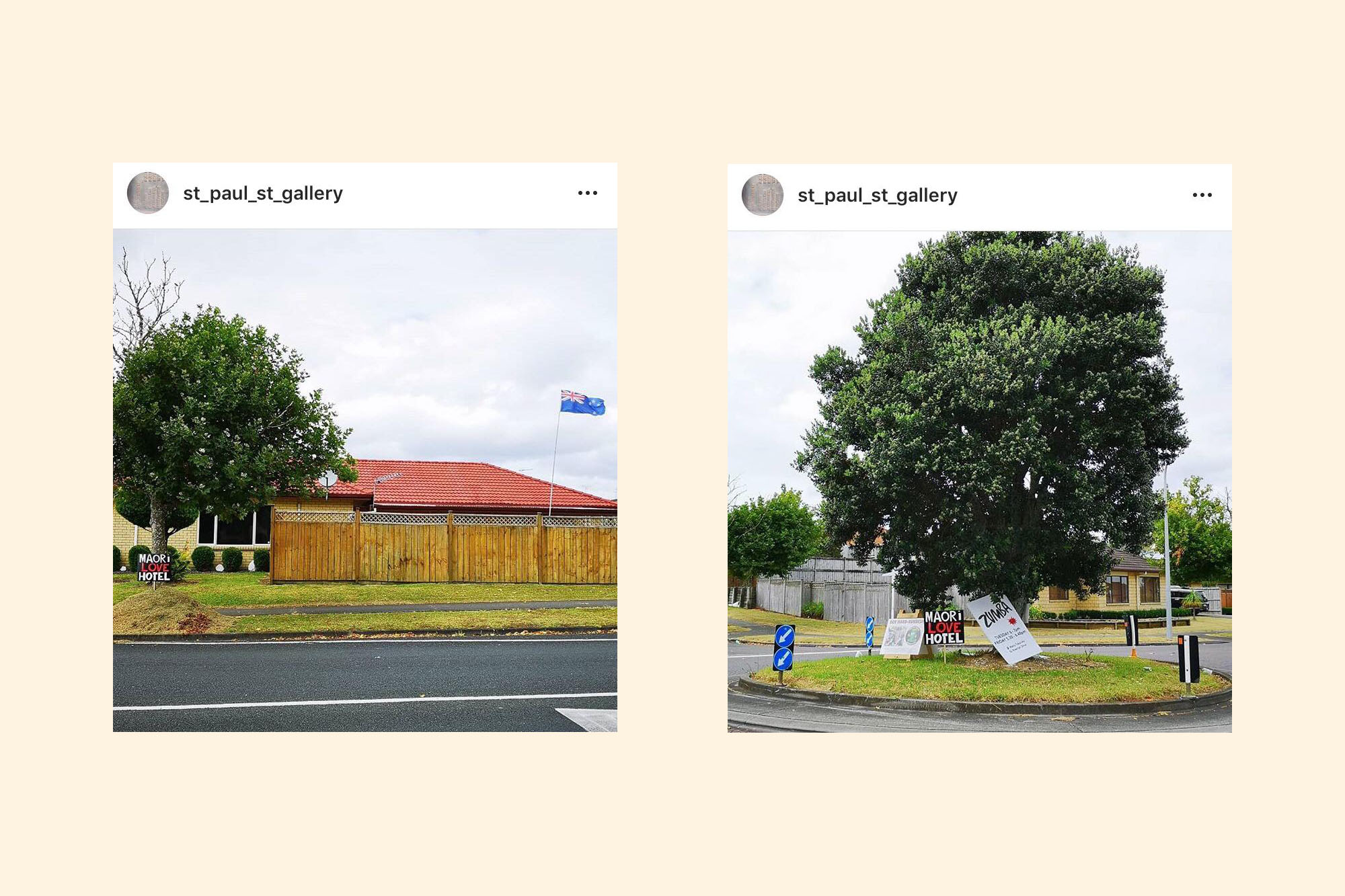 'Time-knots' is a concept borrowed from historian Dipesh Chakrabarty. It is a translation of the Bengali expression shomoy-granthi, which Chakrabarty uses to explain how shomoy, or time, situates us within the structure of a granthi, a knot or joints of various kinds. Where history is commonly understood as a seed that grows straightforwardly into a tree, shomoy-granthi instead likens our temporal existence to a whorl in a tree or a joint in a stick of bamboo. In our lived experience of time, it directs our attention to the intersections of plural lines of histories that exist together and operate within the present.

Time-Knots at ST PAUL St is a framework to support discussions, screenings, readings, performances, and other gatherings. It brings together people, materials and ideas to constitute our present. Within these convergences, multiple pasts and futures co-exist. As Chakrabarty contends, our understanding of our complex and co-mingled times is increased through engagements with plurality.

Time-Knots in Two Oceans at Once is first in the series, bringing together Jane Chang Mi, Balamohan Shingade and Layne Waerea in conversation with David Hall as host. Beginning with Mi’s Te Tiriti o Atātika and Waerea’s Māori Love Hotel, two artworks in the exhibition Two Oceans at Once, the conversation will explore issues around treaties and translation. Opening outwards from the practices of the two artists, it will explore how our relationships are shaped by treaties and translation, including those of non-signatories such as non-Māori and non-Pākehā of Te Tiriti o Waitangi and the peoples excluded in The Antarctic Treaty. 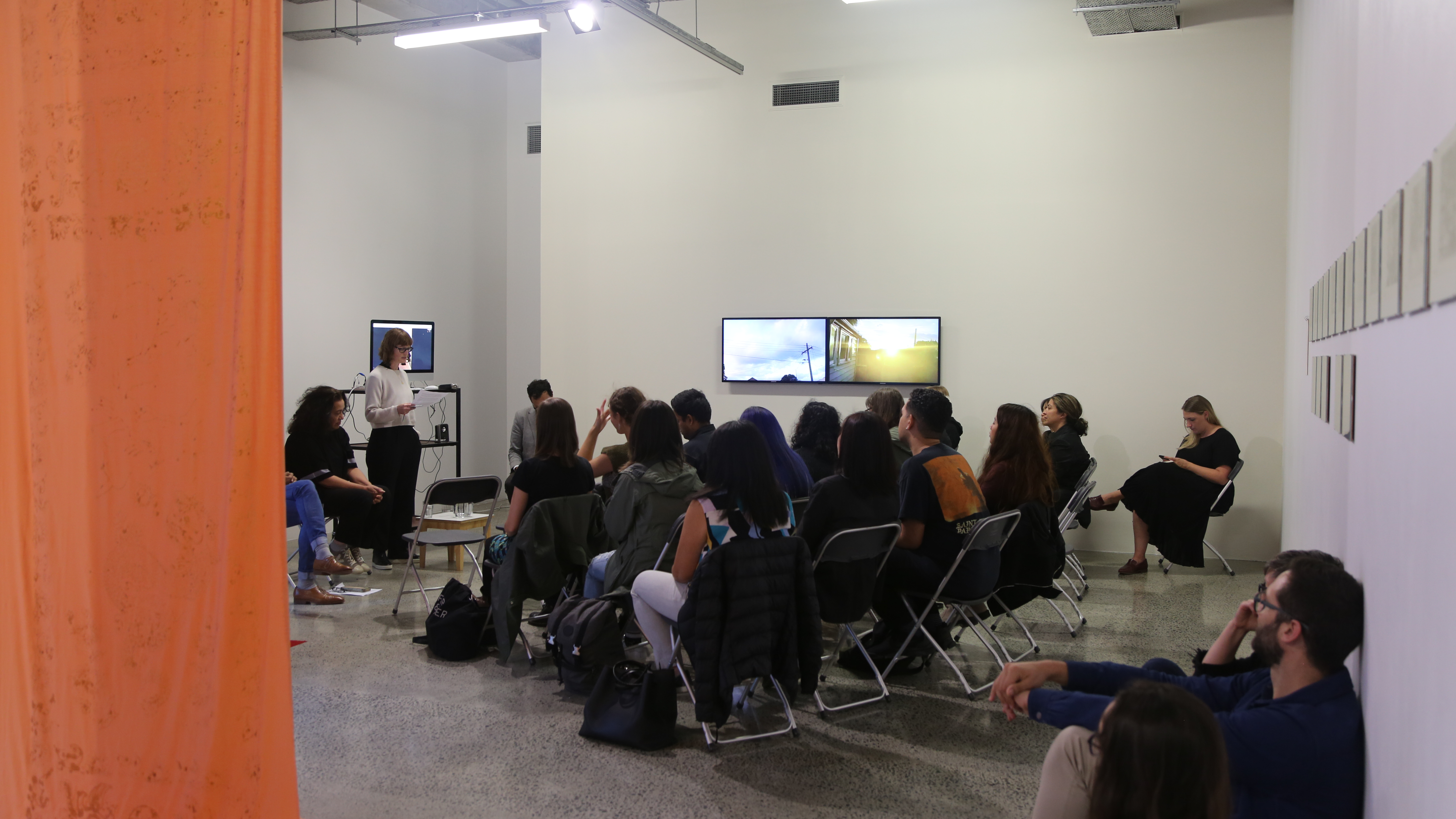 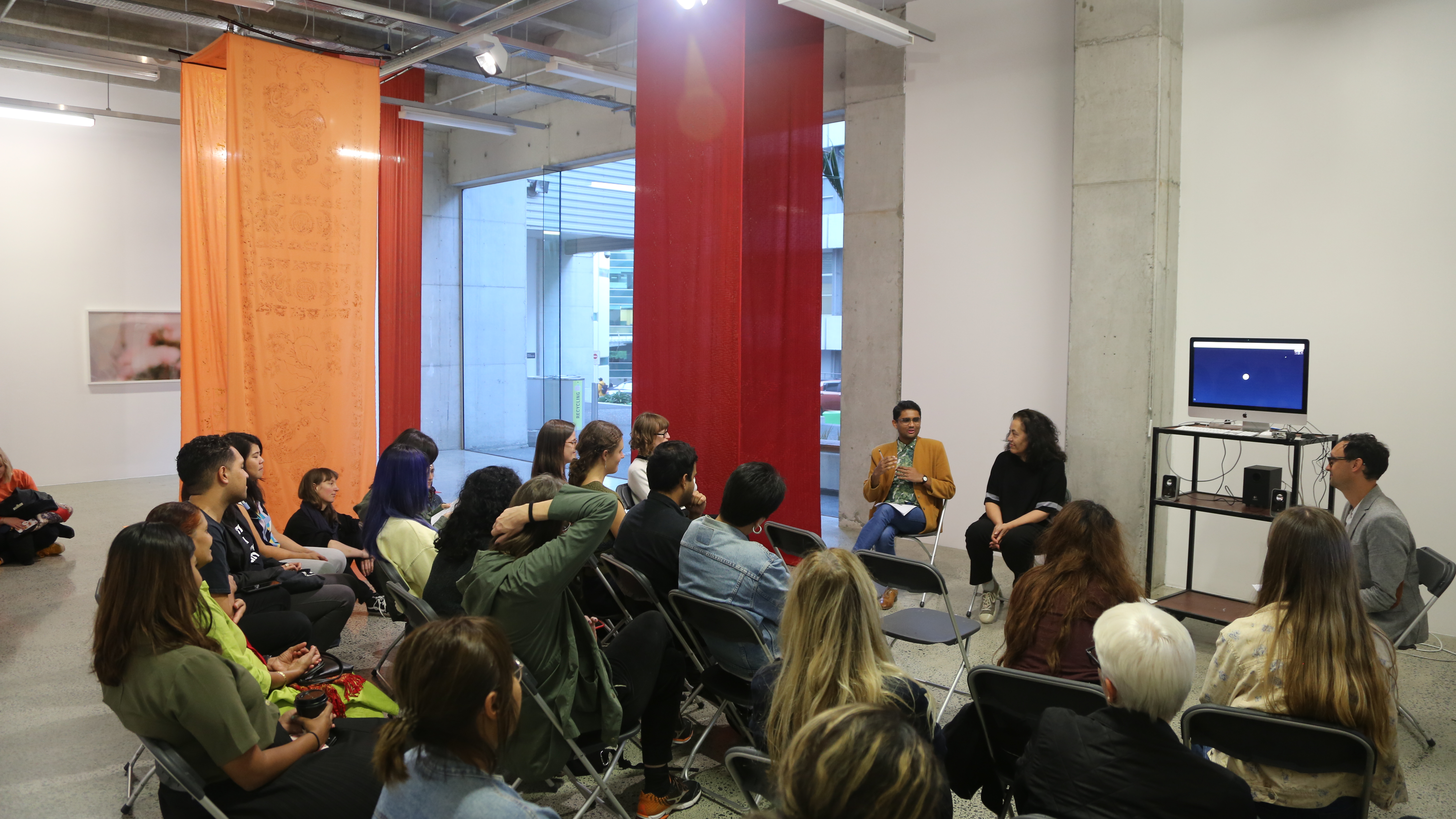 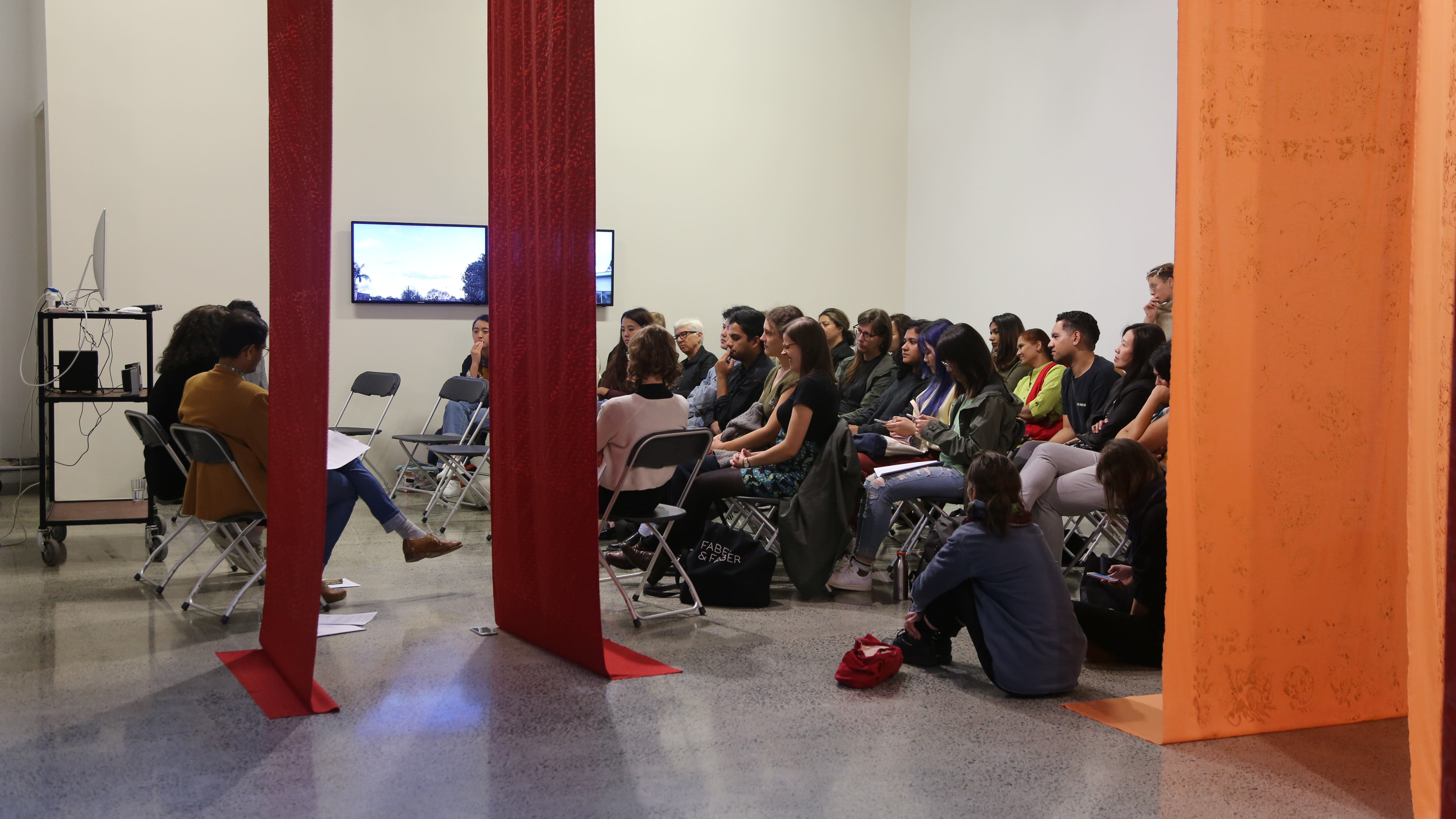