Dieneke Jansen: Dwelling on the Stoep

Dieneke Jansen’s lens-based practice takes several forms, including site responsive interventions, performative actions, installation and documentary practices. Through these she engages with and explores private and public social space — the lens always positioned as a witness of the events and activities of people in a social space. Her current focus is on ‘failed’ housing projects and the socio-political aspects of space: who owns it? Who uses it? Who has access to it, and under what conditions?

For Dwelling on the Stoep Jansen has focused on three distinct housing complexes — Marunda, Jakarta (opened 2009); Bijlmermeer, Amsterdam (opened 1968); and Greys Avenue, Tāmaki Makaurau Auckland (opened 1947). The exhibition brings together video, photography and text about each of the sites, including interviews, events and a supplement with material about each location, with the intention of providing further context for the work in the exhibition, the situation of the people in the housing and the wider social and political climate in which they dwell.

Social spaces speak of political attitudes, failures and hopes. Societies’ ideologies, values and social relations manifest visibly in housing.  In many societies there has been a shift in recent years from housing as a process to housing as a product. Housing has become an important means of absorbing surplus capital, a defining process of capitalist economy. Internationally, many 20th century state-initiated housing schemes that responded to enormous urban expansions are now considered failures. Jansen is especially interested in situations arising from failed ‘top-down’ solutions to housing low-income citizens. In counterpoint to that, she focuses on ‘bottom-up’ actions — such as community generated initiatives and events — that reside conceptually at the ‘stoop,’ to create aesthetic encounters with social, economic and geopolitical issues. Self determining actions such as informal economies, garden initiatives, and pop-up social events can be found around many housing estates, however, in many instances such as in the multiple renewal phases of the ‘failed’ Bijlmermeer housing project on the outskirts of Amsterdam, these are not embraced by policy makers and designers.

Dwelling on the Stoep is motivated by Jansen’s interest in developing socially engaged art that enables representations with a focus on the conditions of social life in residential space. The exhibition, and the ongoing research that brought it about, attends to how subjectivities are articulated in state-designed, owned and managed residential spaces. Underpinning this project is a political question of ideas of justice as they attend to the distribution of space — specifically agency and emancipation within low-income communities. 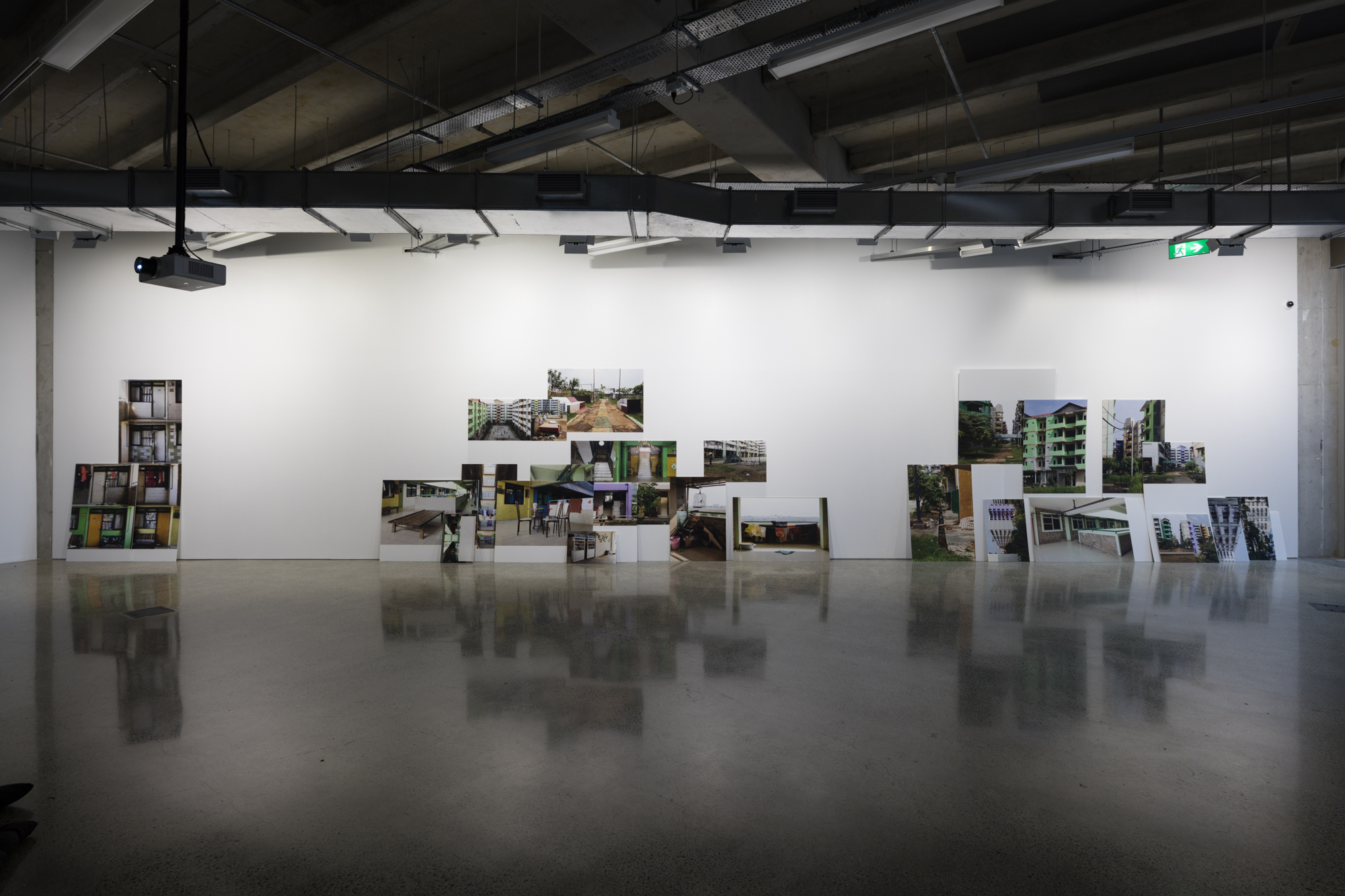 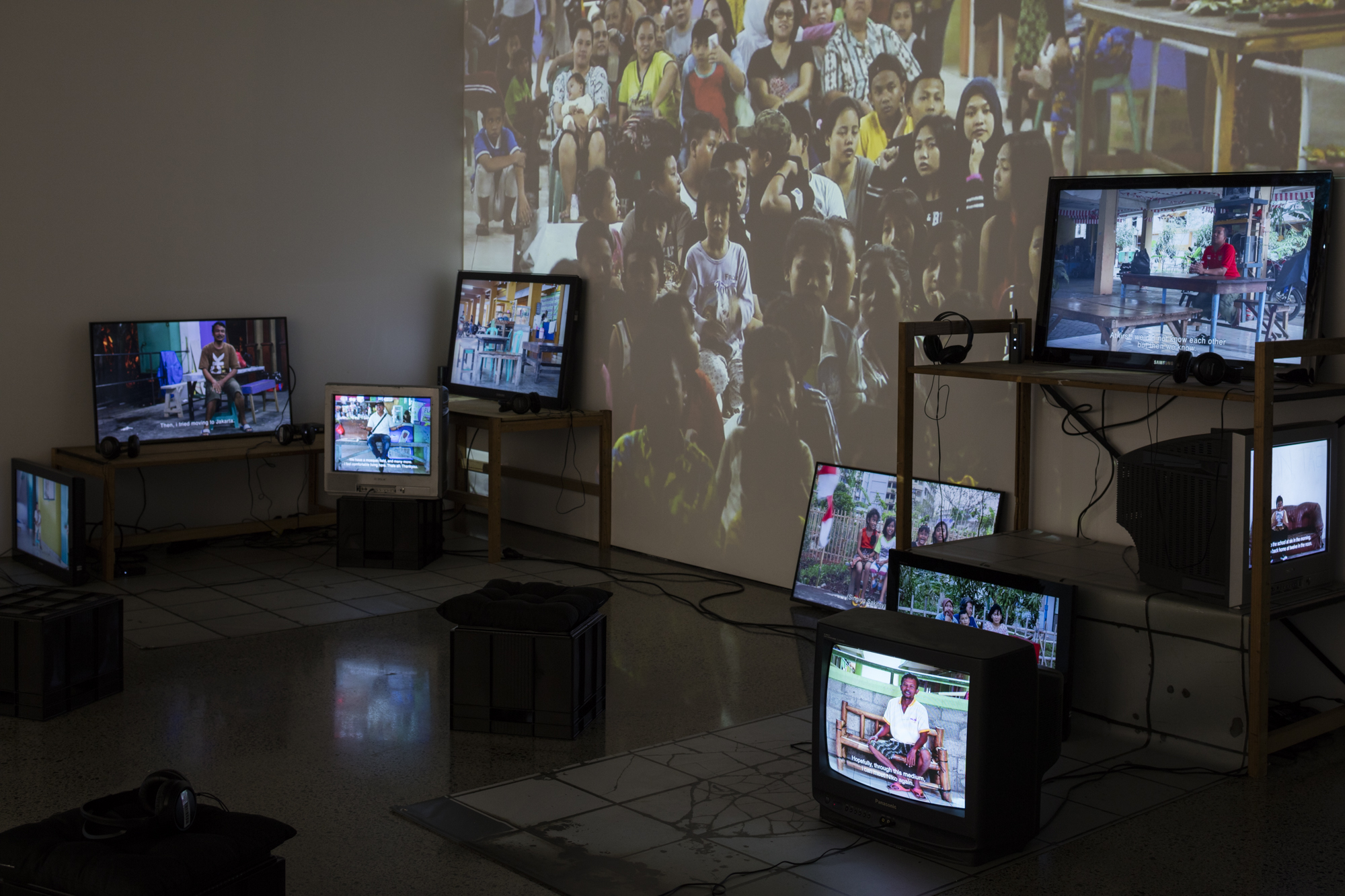 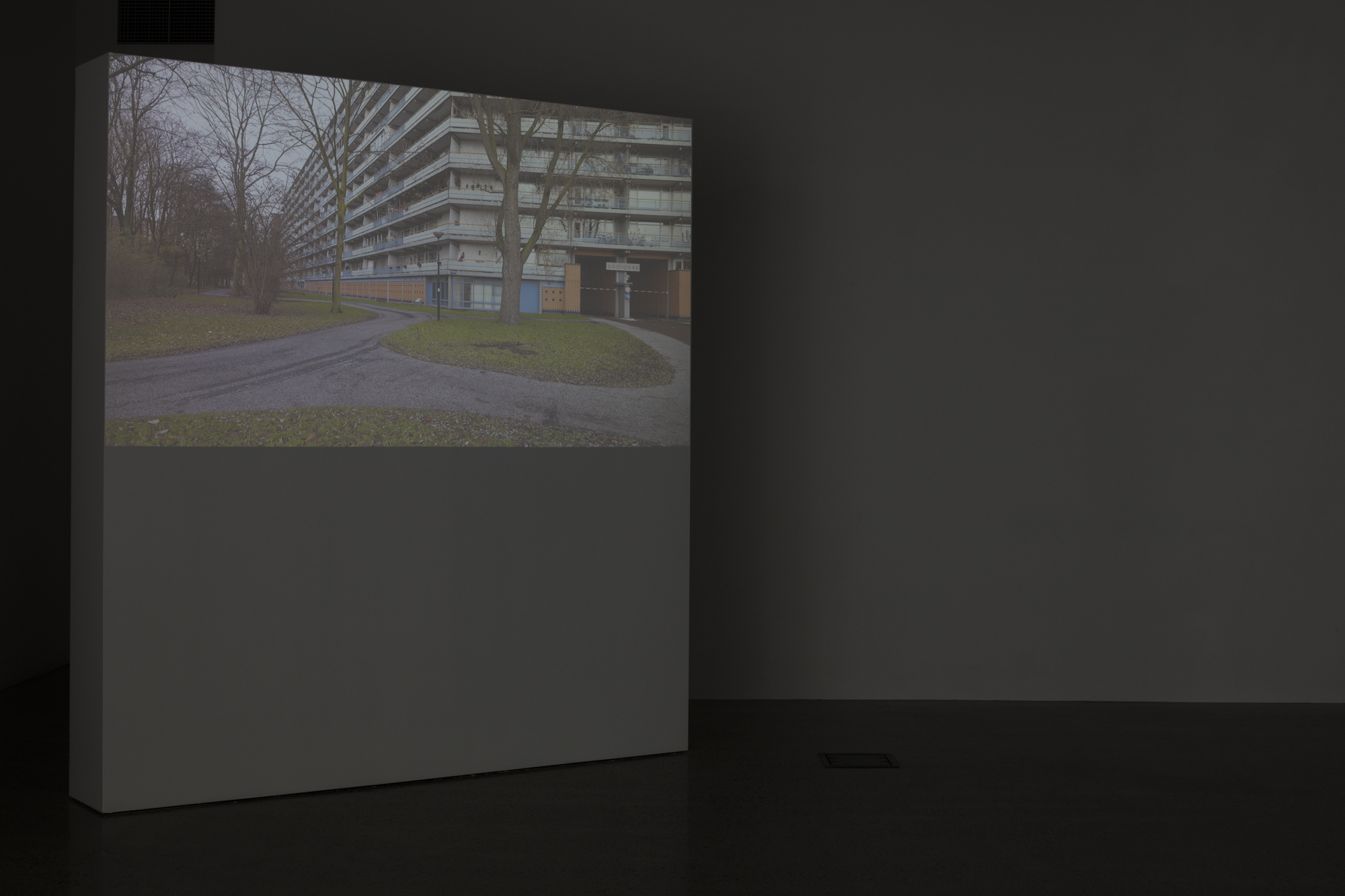 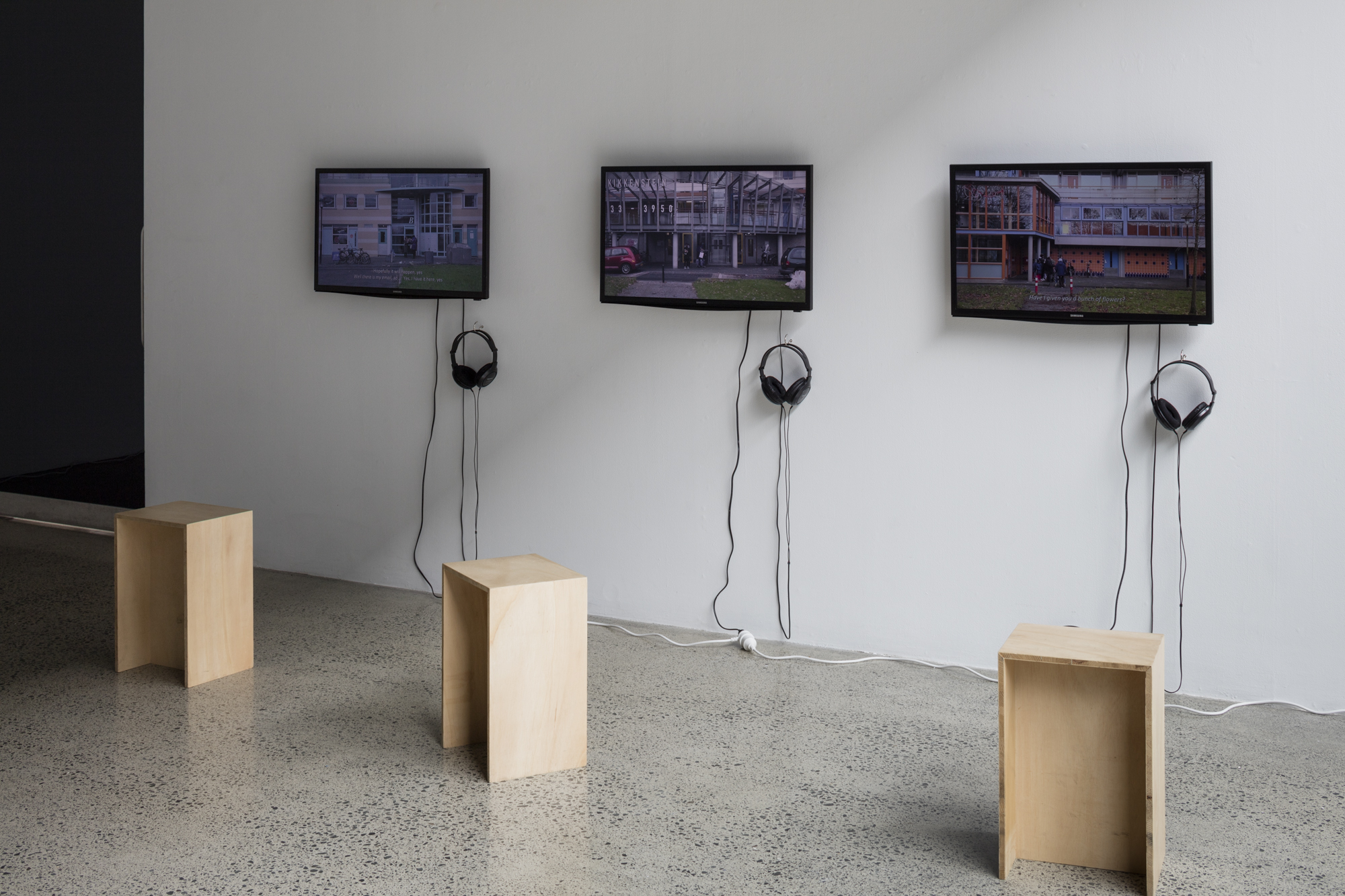 139 Online was a collaborative event with Radio NFA on 2 July 2016 which will streamed between 139 Greys Avenue and the ST PAUL St Gallery foyer. Photo: Tosh Ahkit.

139 Online was a collaborative event with Radio NFA on 2 July 2016 which will streamed between 139 Greys Avenue and the ST PAUL St Gallery foyer. Photo: Tosh Ahkit.