Food is inherently political: who it represents, how it’s shared and how it’s produced. Across Moana-nui-a-Kiwa, plantations of copra, cacao, sugar, pineapple and vanilla have been the basis of multiple waves of migrant and slave labour trades, including colonial empires turning to Asia as a labour force.

While the connection of indigenous communities and Asian labour migrants initially came through colonial plantations, long-lasting relationships formed outside of this imperial canon. International attitudes towards indentured labour changed at the start of the 20th Century and indentured labour ceased in Fiji in 1920, and 1931 in Samoa and Hawaii. Fiji and Samoa went on to gain independence toward the end of the century while Hawaii still remains a colony of America. Many labourers returned to their various homelands across Asia while a significant number decided to settle in the islands long term.

For lei-pā, we focus on food as a signifier of such relationships. In both Hawaii and Samoa staple diets changed through the introduction of new Asian food technologies, such as noodles, rice and pastry. Foods such as sapasui, keke pua’a and masubi borrow from these new technologies, becoming local delicacies. Moreover, these highlight the power indigenous people have to adopt and adapt new food in their own diets, a sovereignty which doesn’t always exist in colonised lands across this vast ocean.

The plantation is a site where we not only cultivate crops but also trauma, resilience and hybridity. Through a variety of artistic approaches, lei-pā uses food and labour to open up conversations of cultural exchange across Moana-nui-a-kiwa. Through shared traumas of sorts, we can bypass the empire and talk directly to each other as we have been doing for thousands of years. 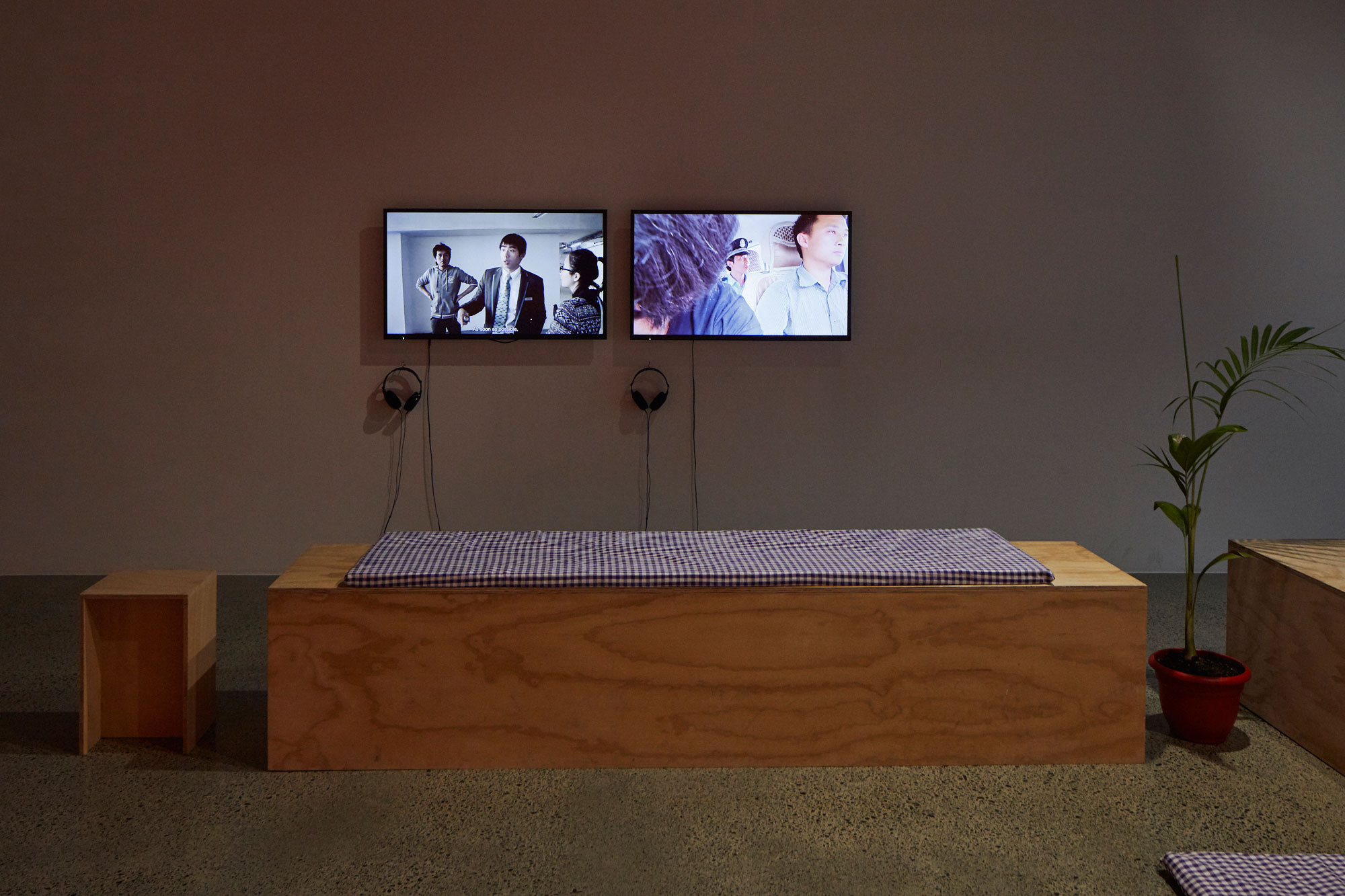 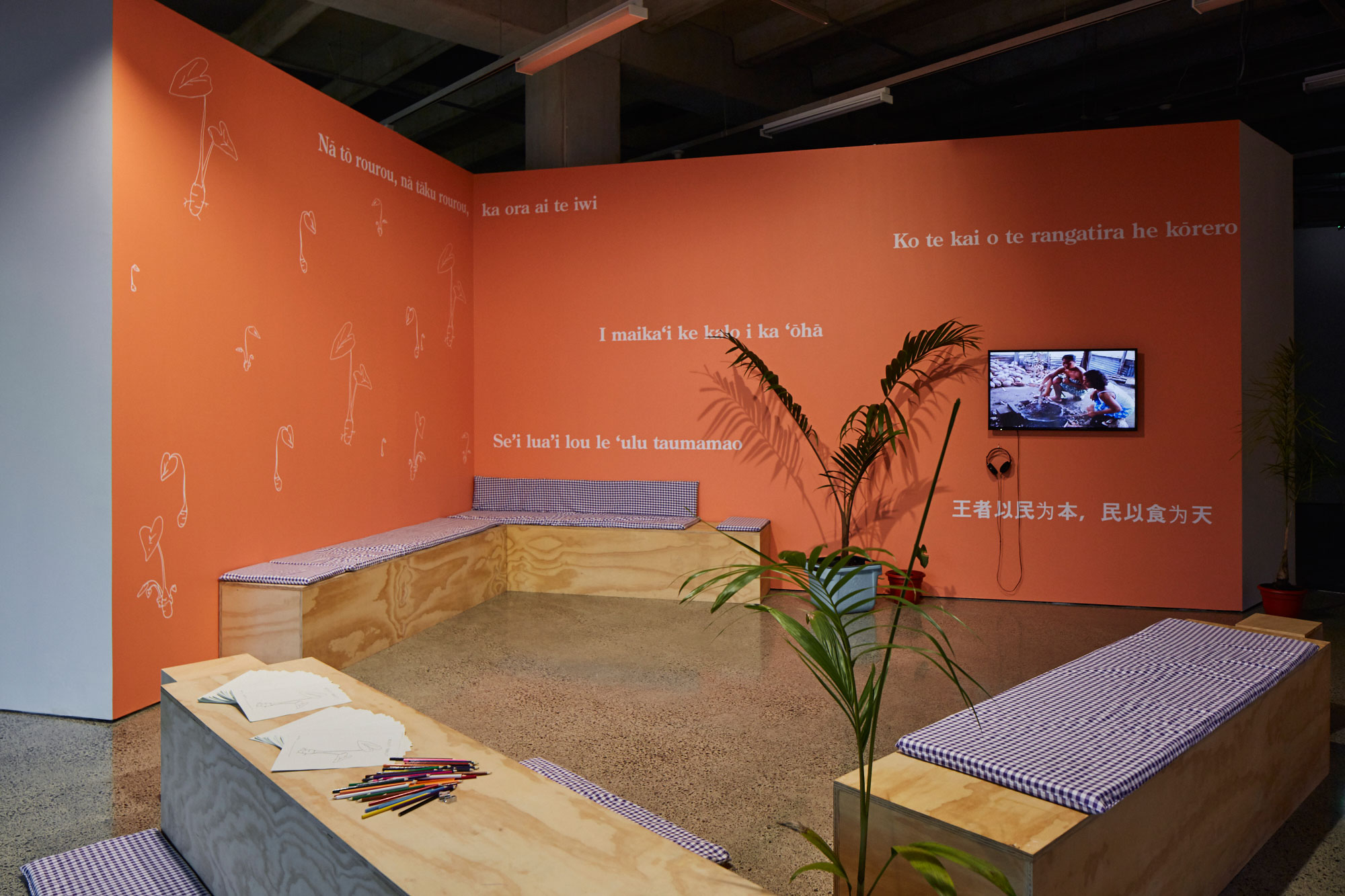 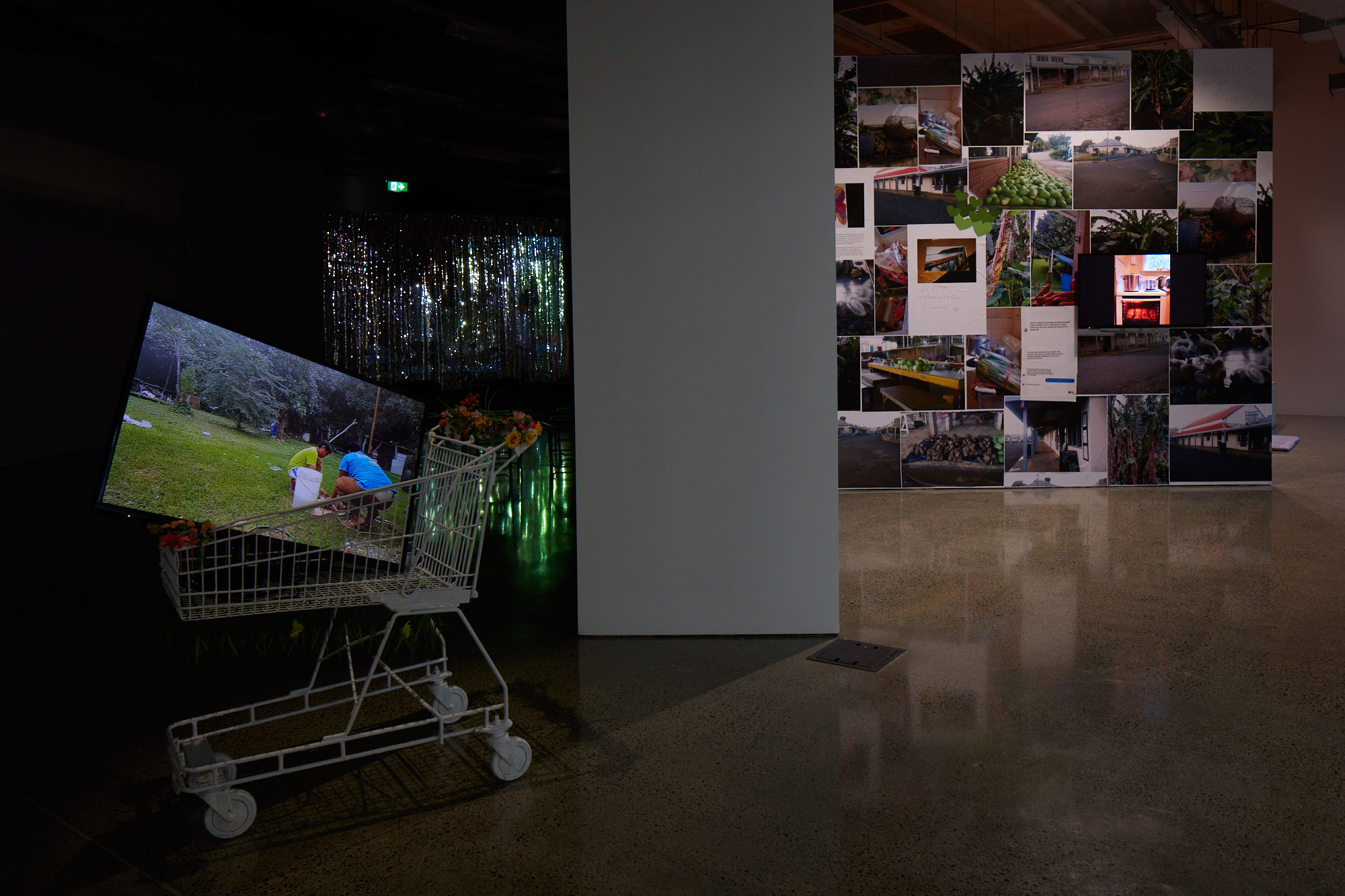 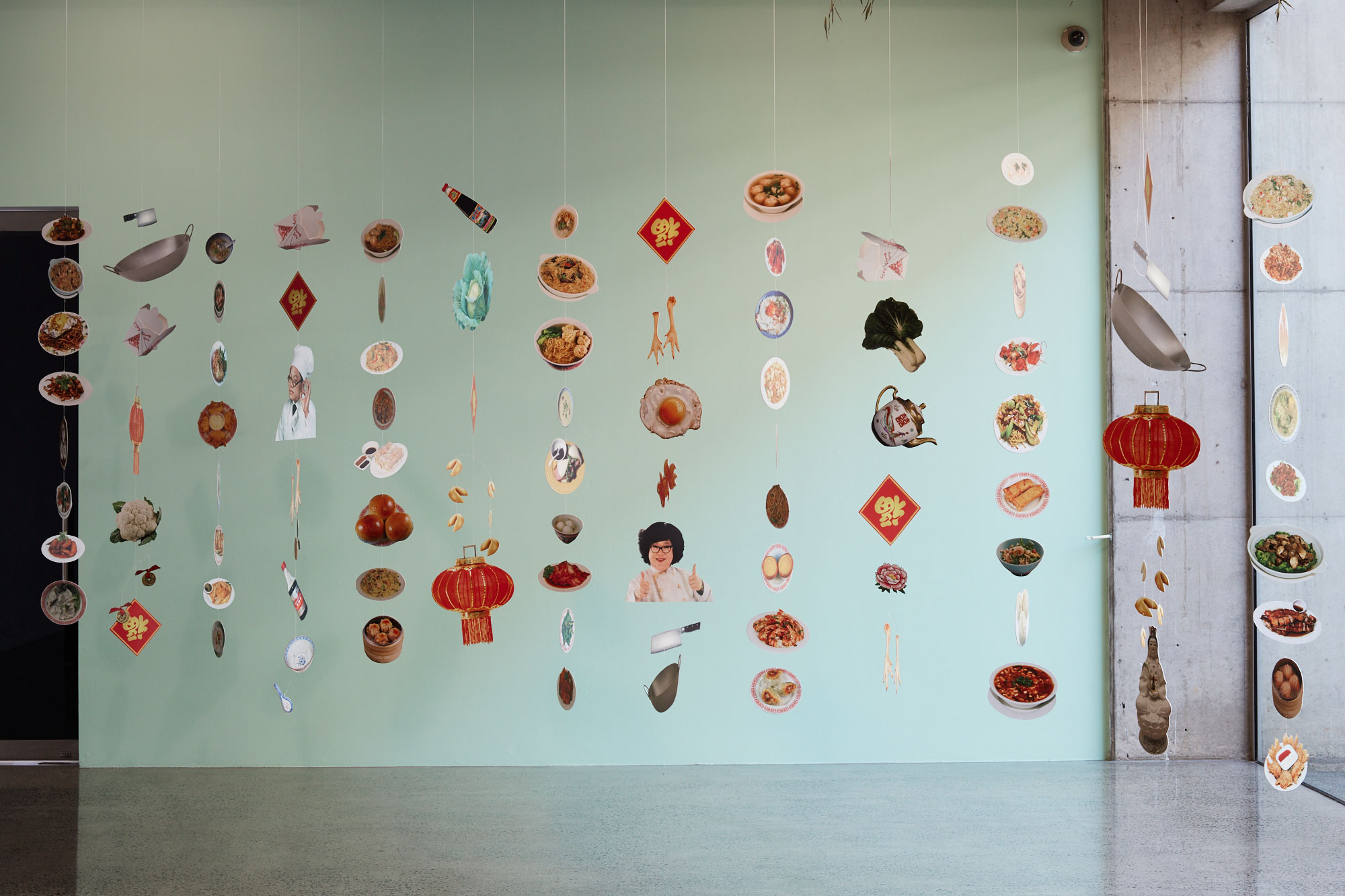 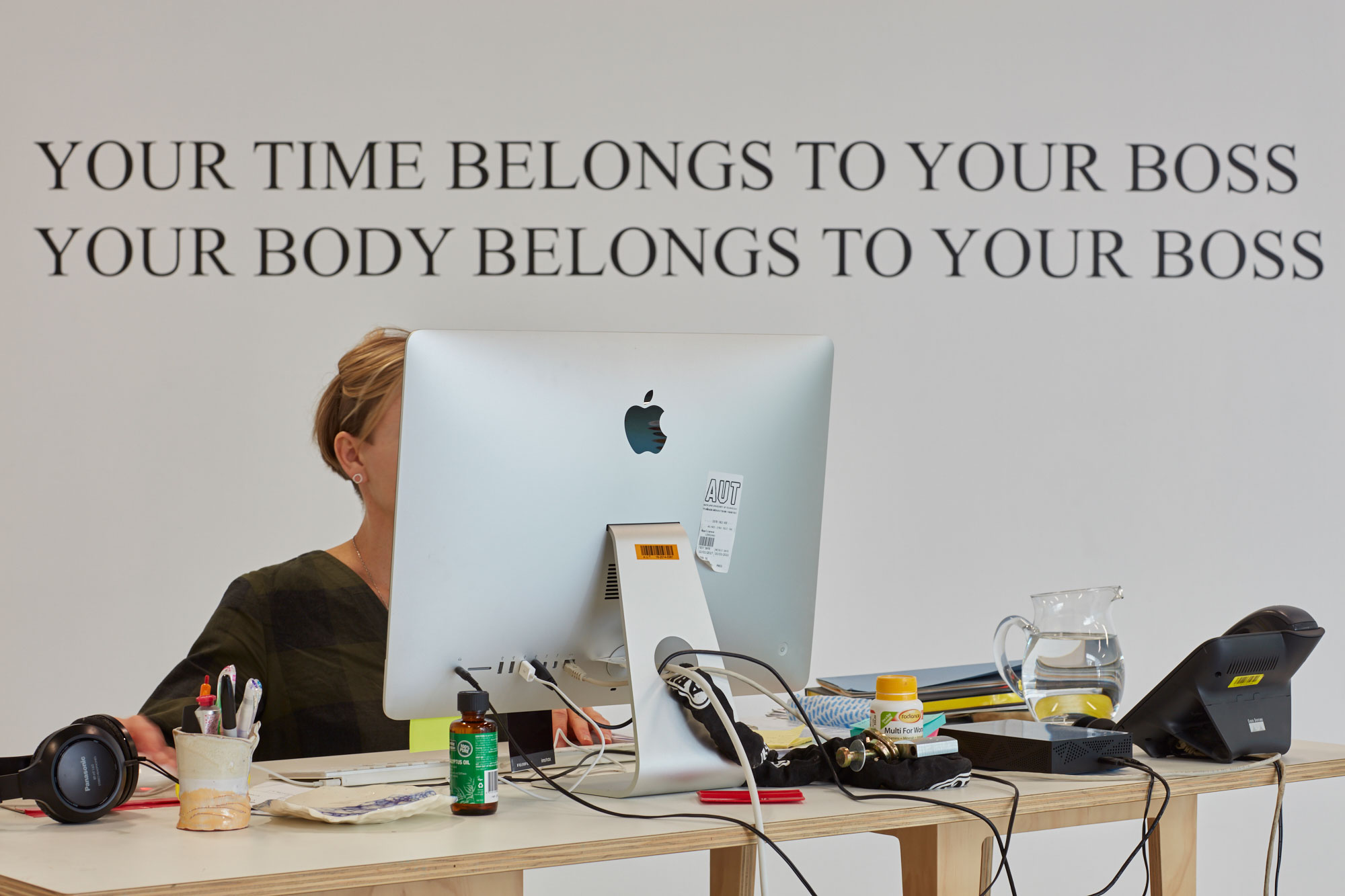 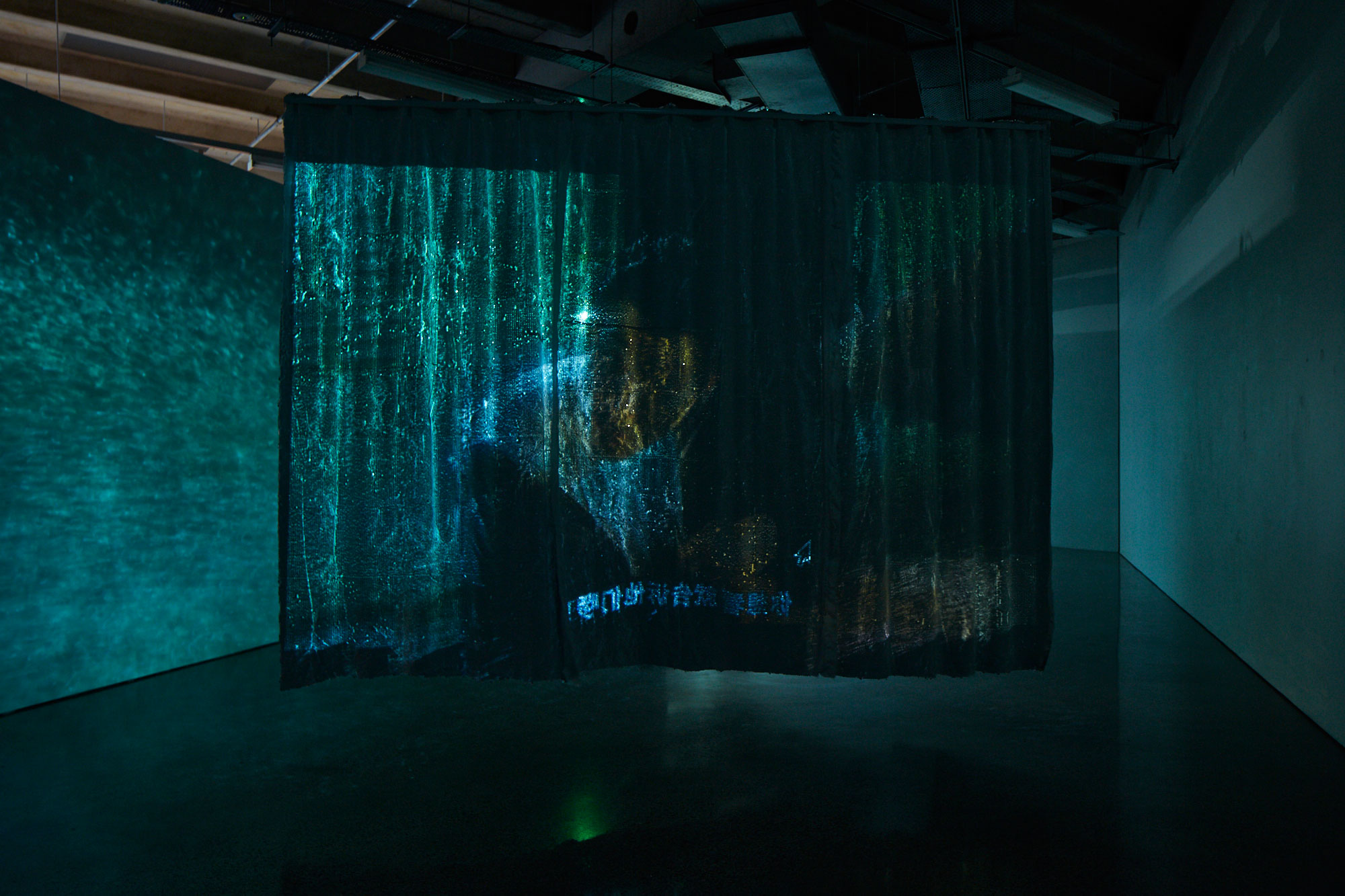 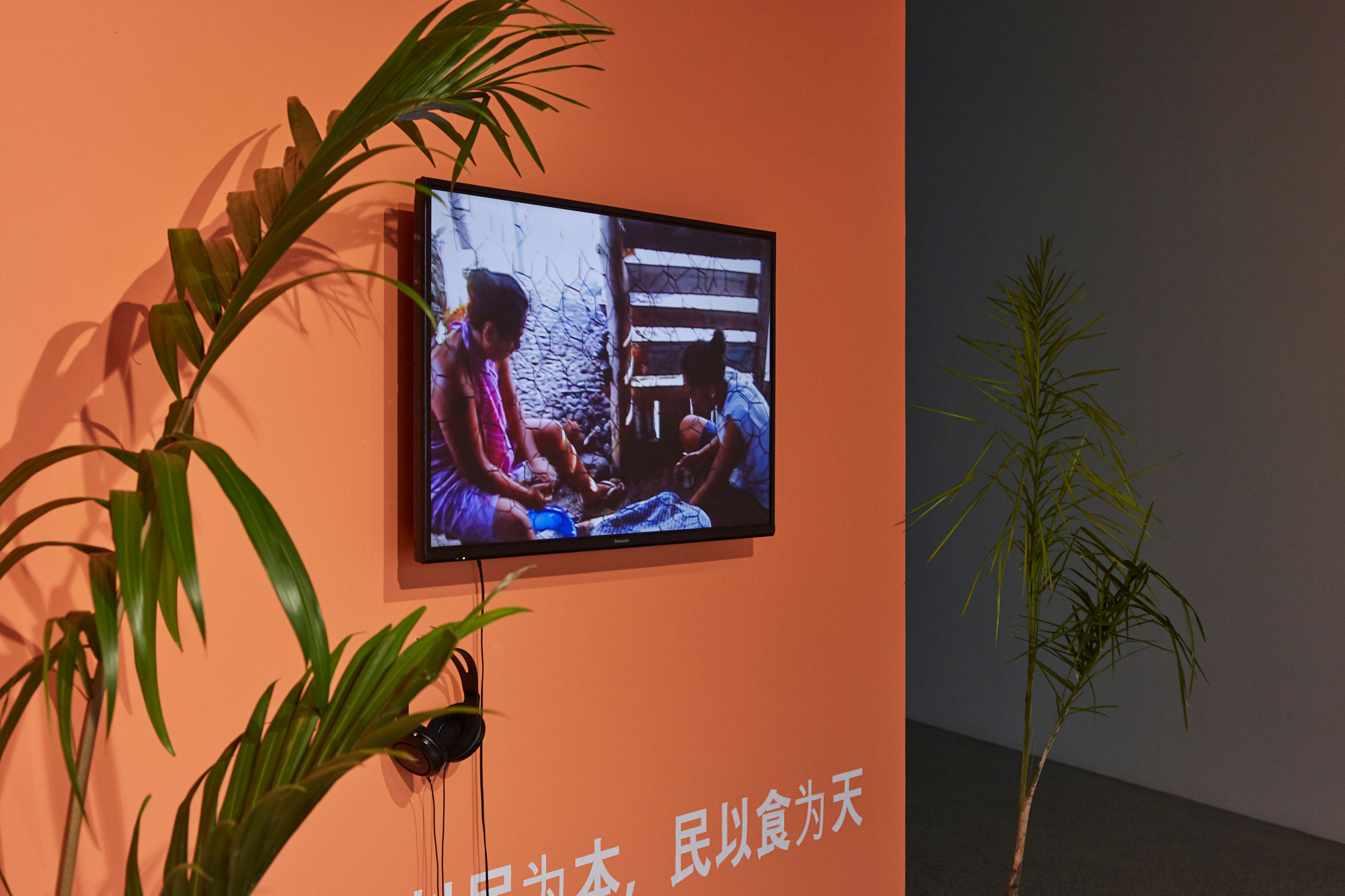 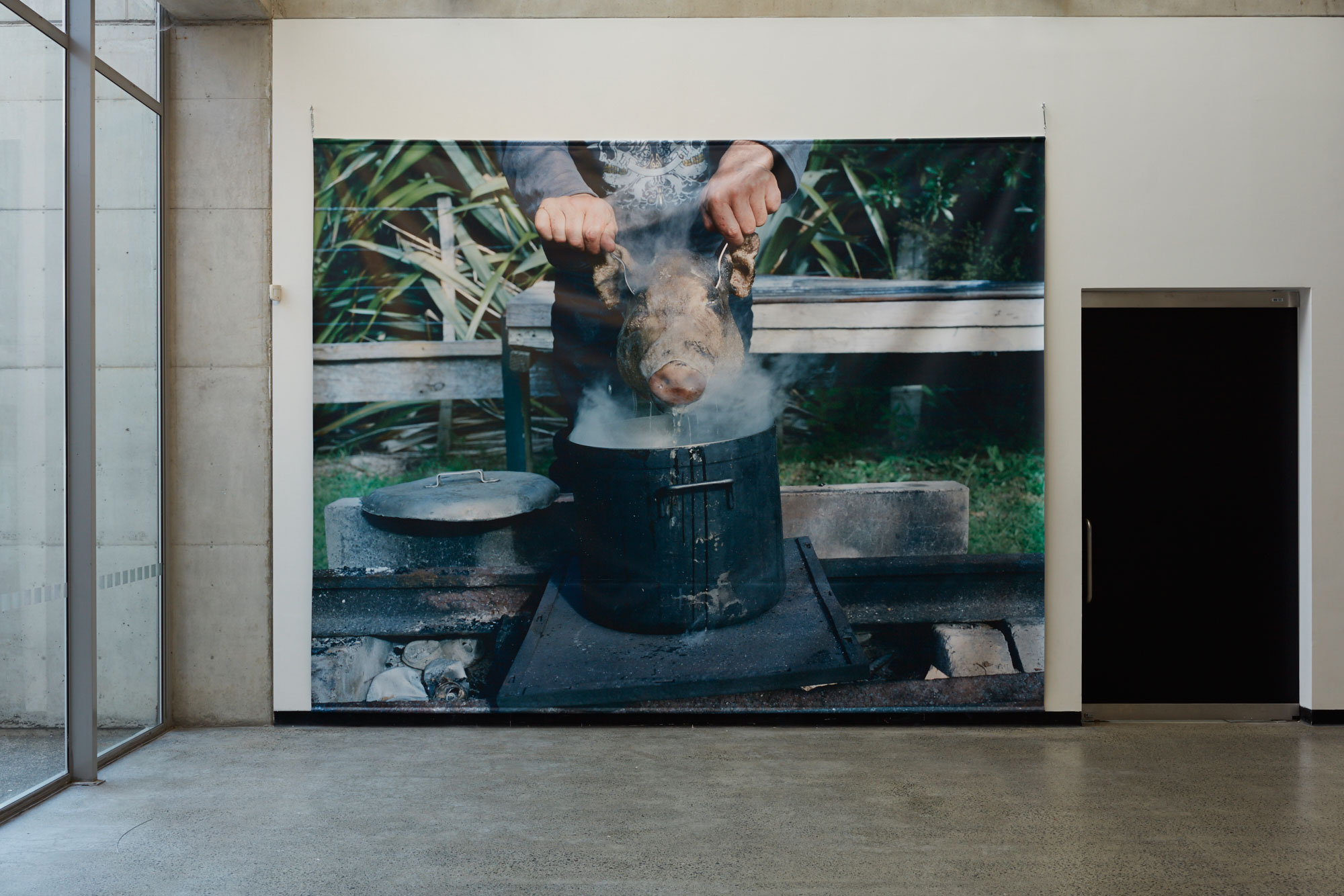 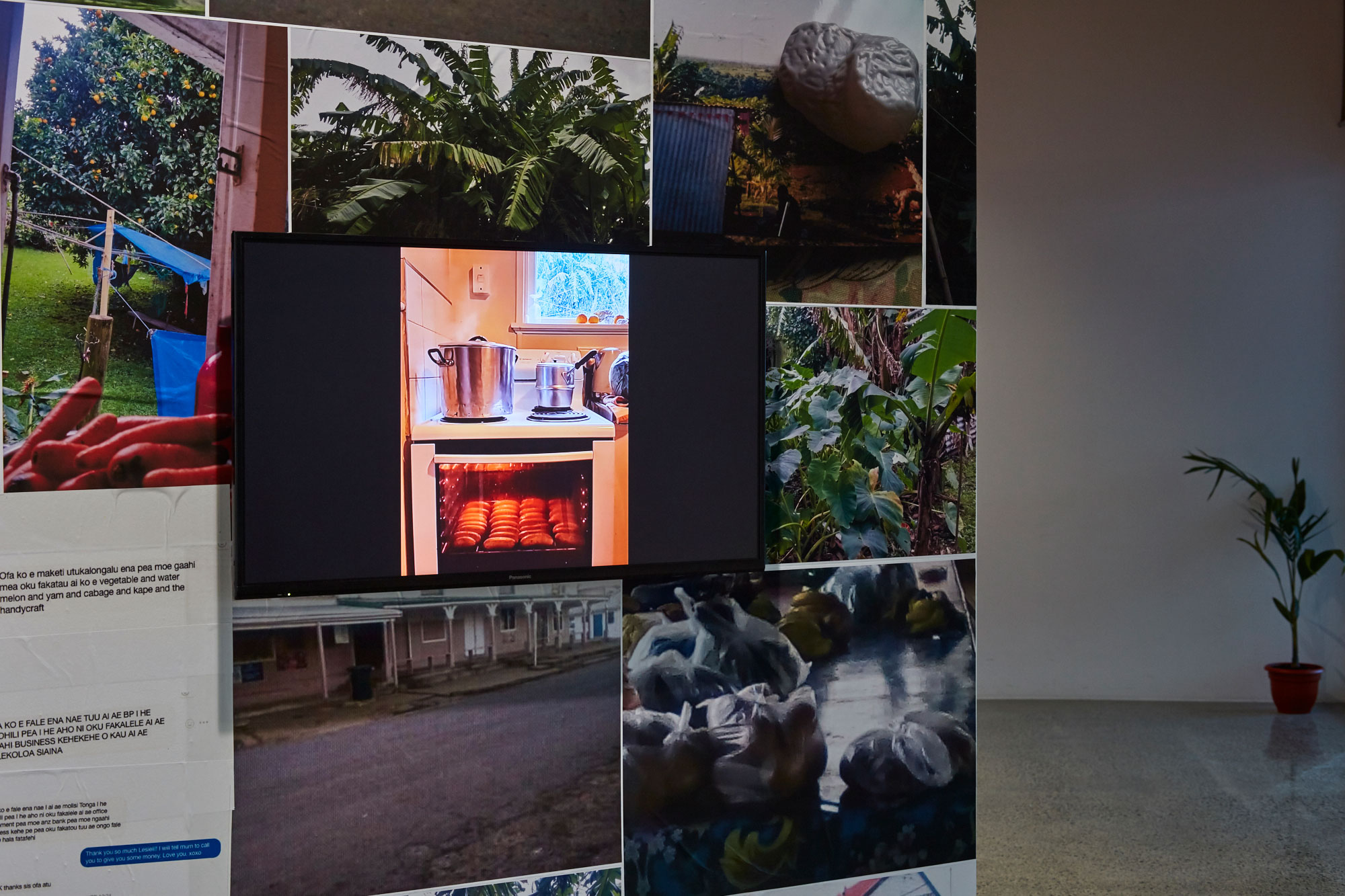 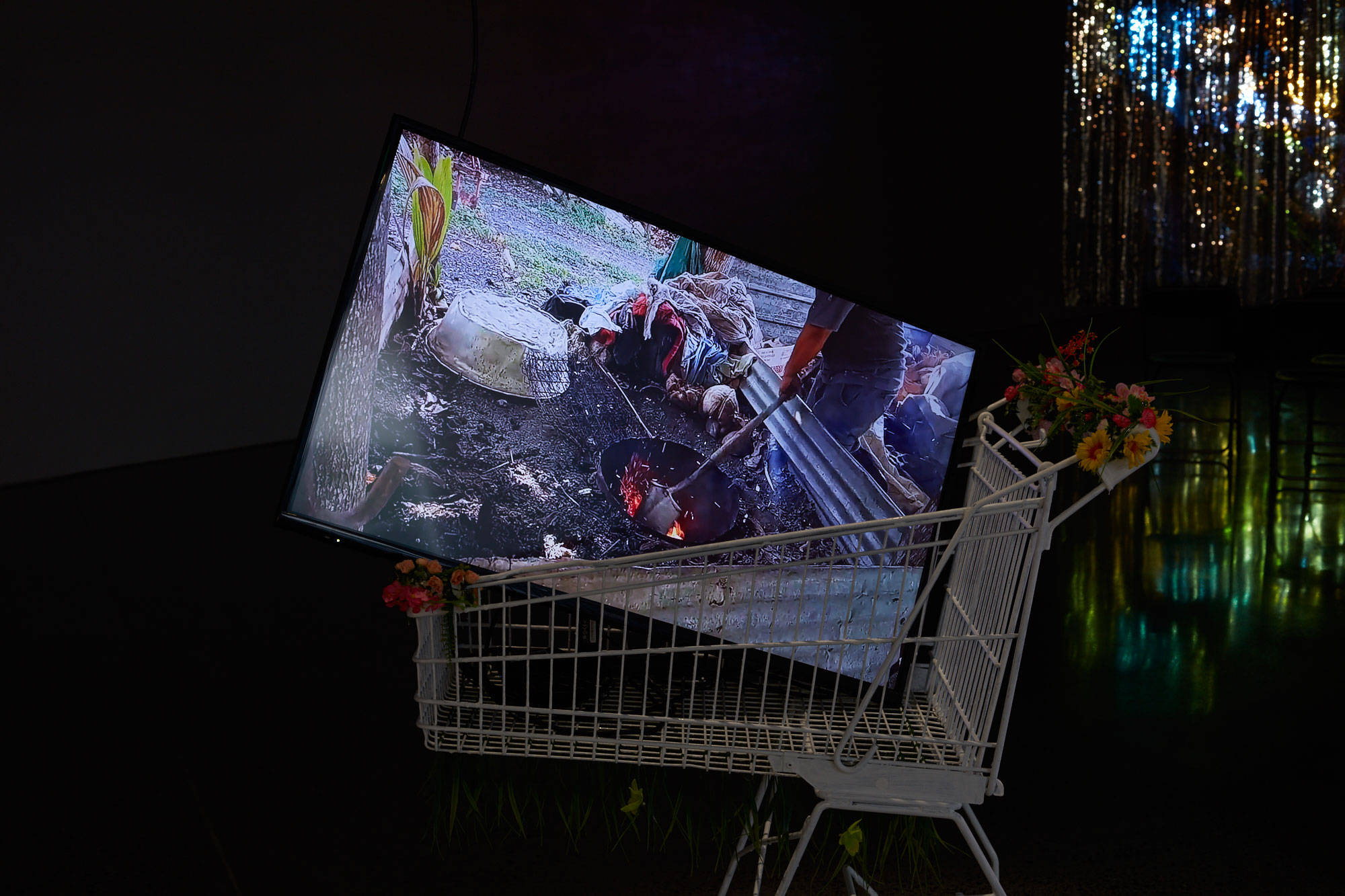