Projections of the future form the dominant part of environmental discussions, particularly in climate change discourse. The image of the future is also a primary point of orientation in many discussions around contemporary art. Imagine the Present asks that we shift focus to the present, to a number of often invisible, suppressed or fantastical aspects of our current ecological situation. Held within this broad view of ‘now’ are multiple timescales; the past too is a presence in many of the works in the exhibition, which respond through narrative to the personal, cultural, and material effects of ecological change.

Natalie Robertson’s Pohautea 1-4 (1996/2015) pictures the Waiapu Ngutu Awa (river mouth) on the East Coast of Aotearoa, overlaid with the skeletal debris of trees after flooding caused by Cyclone Bola in 1988. This is part of a larger history of colonial deforestation since 1890. Printed for the first time nineteen years after they were taken, the photographs are also witness to that interval, measurable in tons of silt washed out to sea. Within the larger project, Nought of the portion for Taho, the work is accompanied by a nineteenth-century mōteatea (lament) by Hone Rongomaitu, He Tangi Mo Pahoe, re-interpreted, sung and recorded by Rhonda Tibble for the exhibition.

“These are the warming years”, says the narrator in Amy Howden-Chapman’s What you are about to see (2016). A lyric-form essay, the work looks at how transcendentalist Henry David Thoreau’s late nineteenth-century observations of Walden Pond in Concord, Massachusetts are today used by biologist Richard Primark to track the local effects of climate warming. The video sits alongside an image of a memorial wall dedicated to Los Angeles petroleum industry ‘pioneer’ Charles S. Jones, celebrated for acts of ‘community beautification’. Set in spring’s arrival at Walden Pond, the work sets up a dialogue between different era’s understandings of environmentalism, amplifying the multiple voices which are always present in discussions around nature, and the way that natural science is always culturally—philosophically, economically—conditioned.

Bjarki Bragason’s Ten Thousand and One Years (one year of emissions at 449,5 meters), (2016) documents the CarbFix project, in which Icelandic scientists are working with industry to mineralise CO2 by pumping it deep into subterranean Basaltic rock, accelerating carbon fossilisiation which would otherwise take thousands of years. Presently in its testing phase, CarbFix typifies the ambitions of many geo-engineering projects: the nightmarish imagination of the ‘tech fix’. Like other works in the show, Bragason’s connects the often abstract materialism of hard science with other known forms, not least science fiction; and the incomprehensibility of geological timescales with the pace and scale of the present.

Collectively, these works suggest that a wicked problem like climate change—multi-sited, multi-scalar, extraterritorial—requires acts of imagination, remembrance, attentiveness; that it is an issue of representation as well as one demanding scientific responses. This is an address to climate change as a social and psychological issue inseparable from the present, rather than simply being an 'environmental problem' situated in and configured by the future.

Imagine the Present is a Distance Plan exhibition 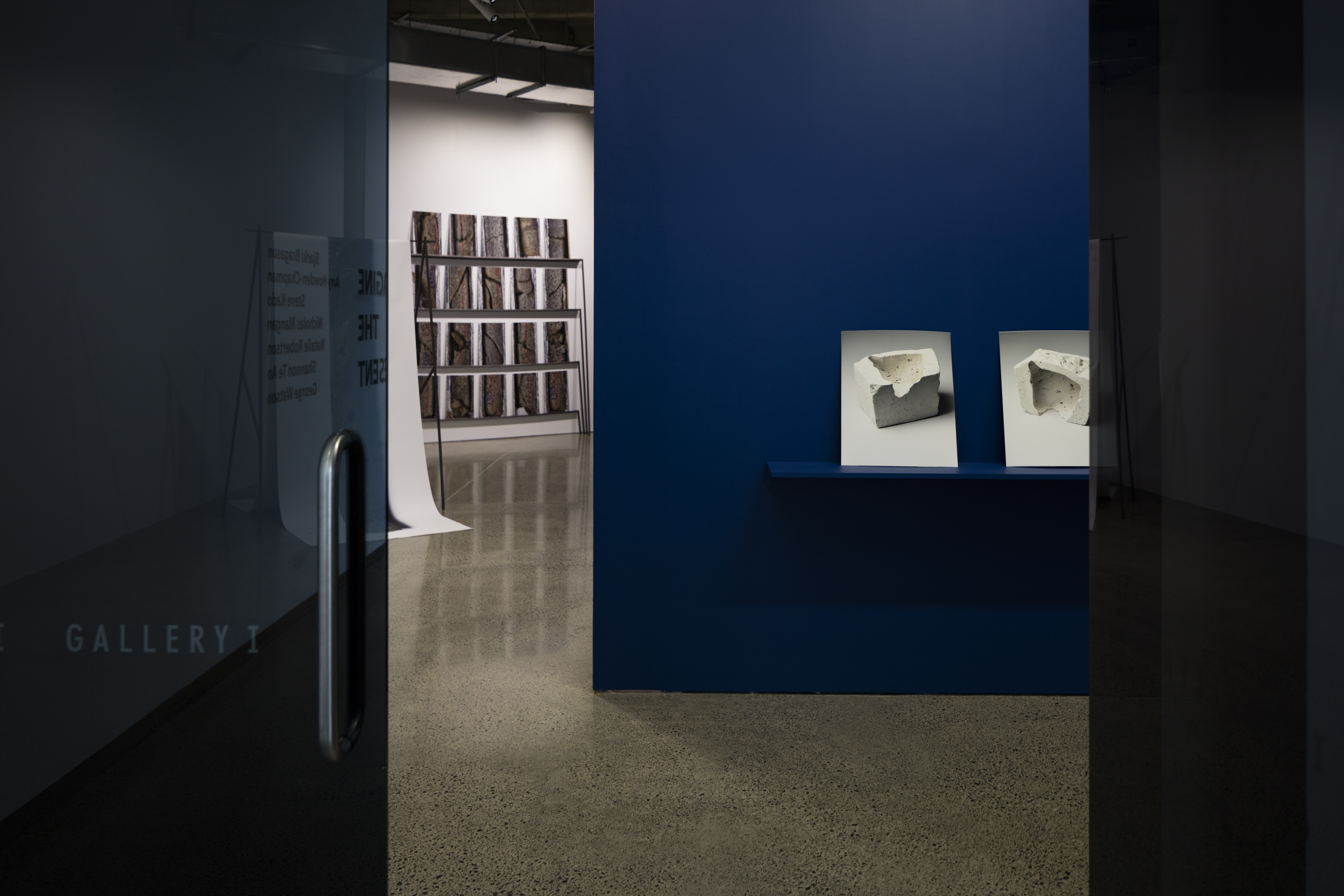 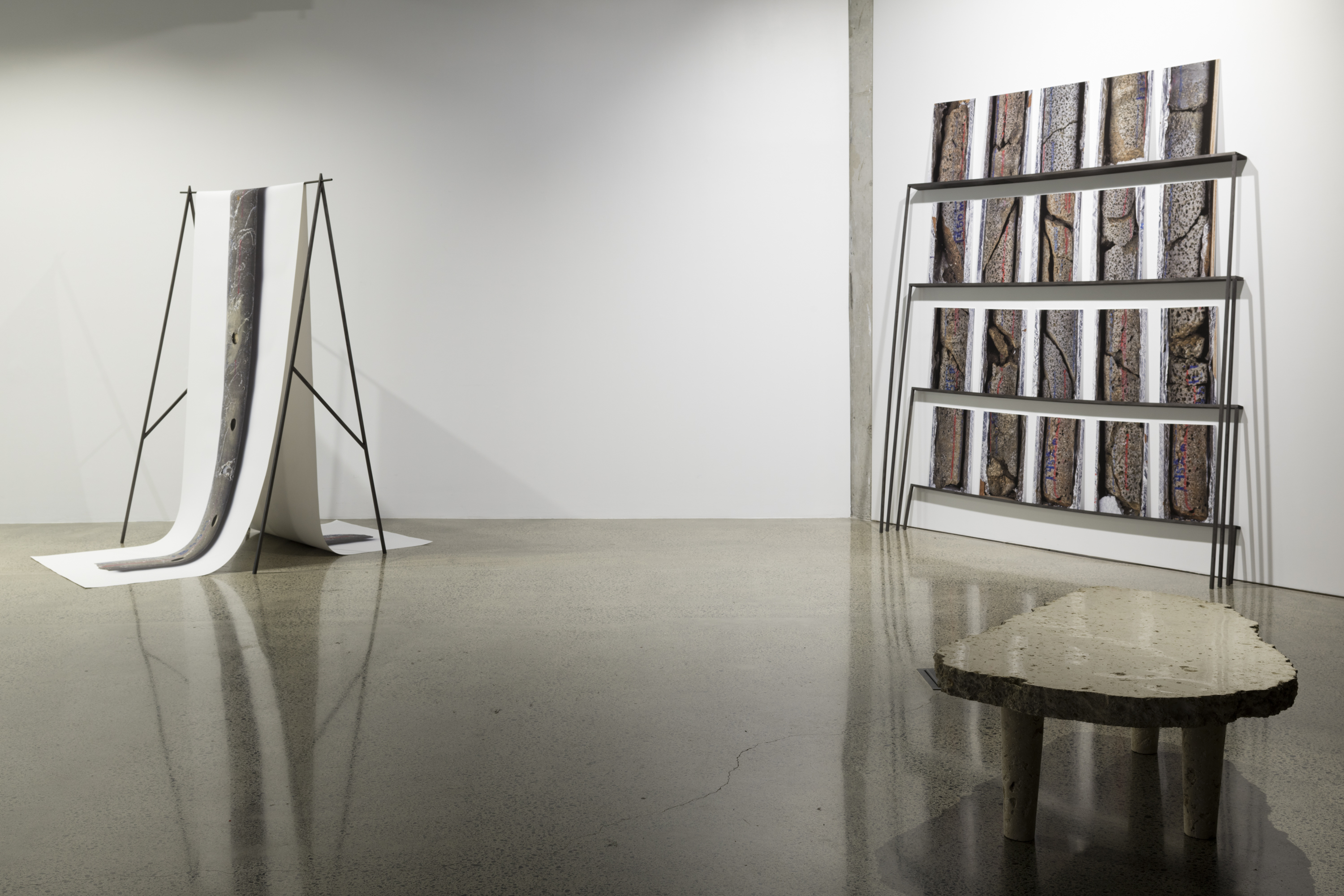 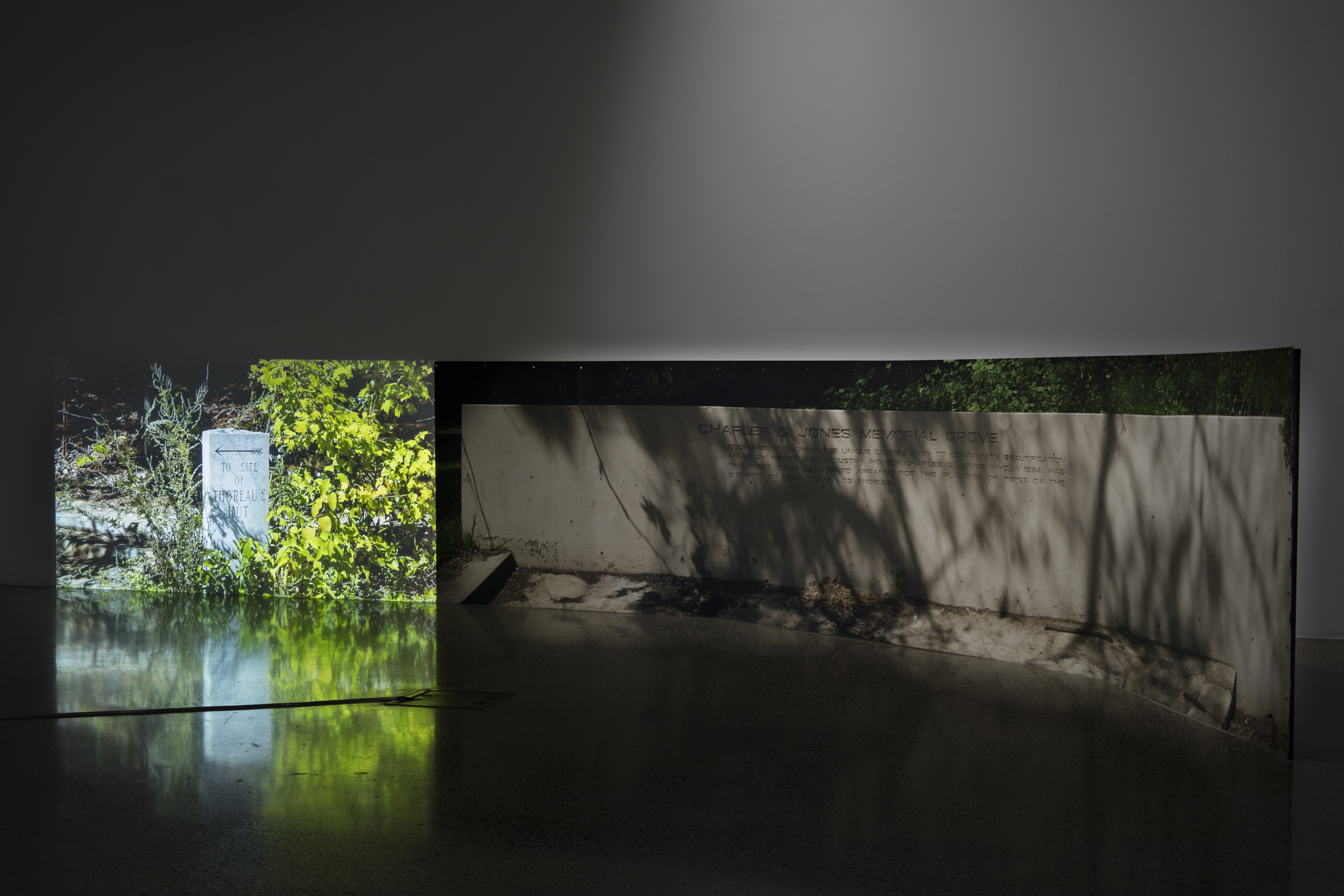 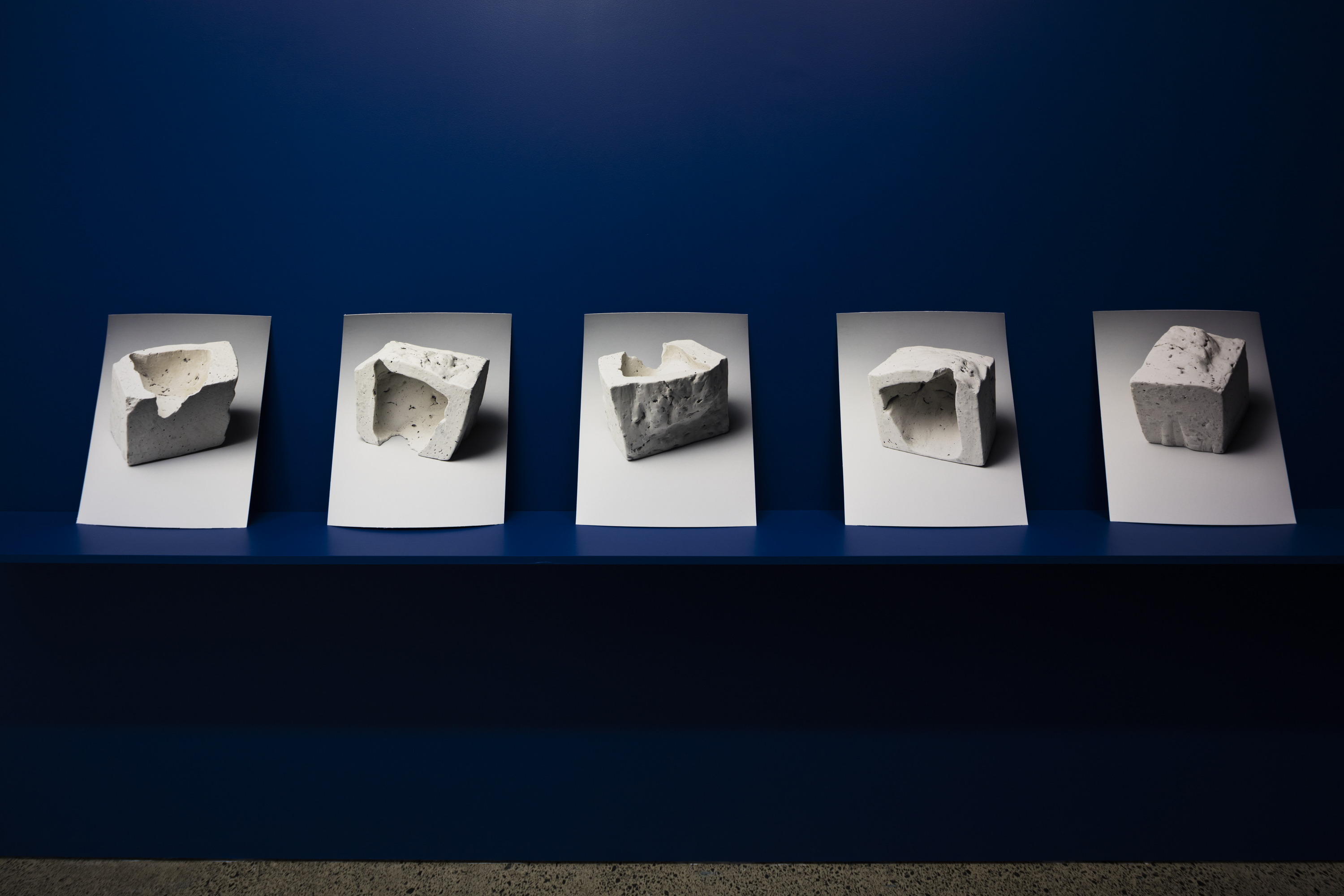 Bjarki Bragason, Perhaps that in which it, 2013, photographic prints. Photo: Sam Hartnett. 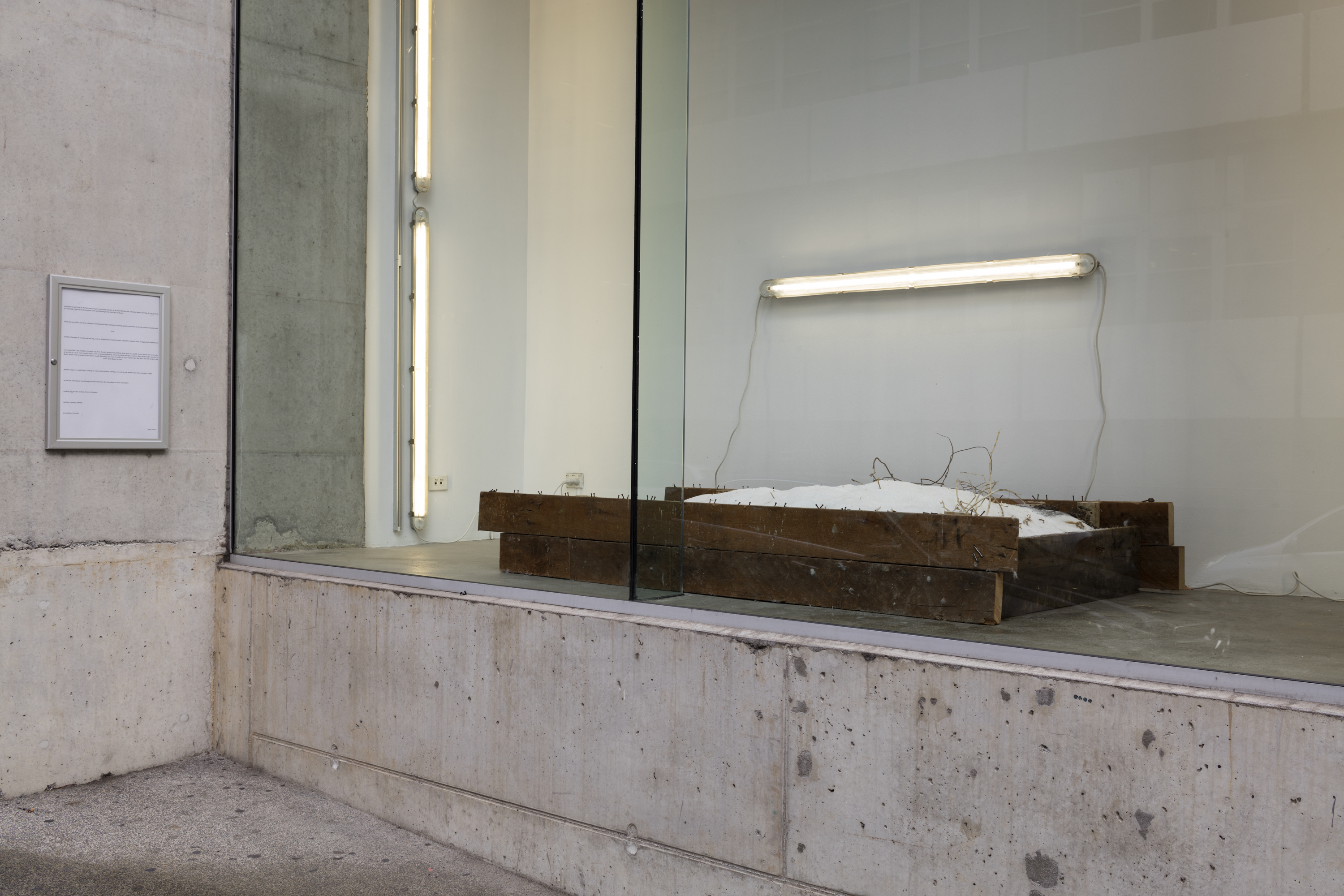 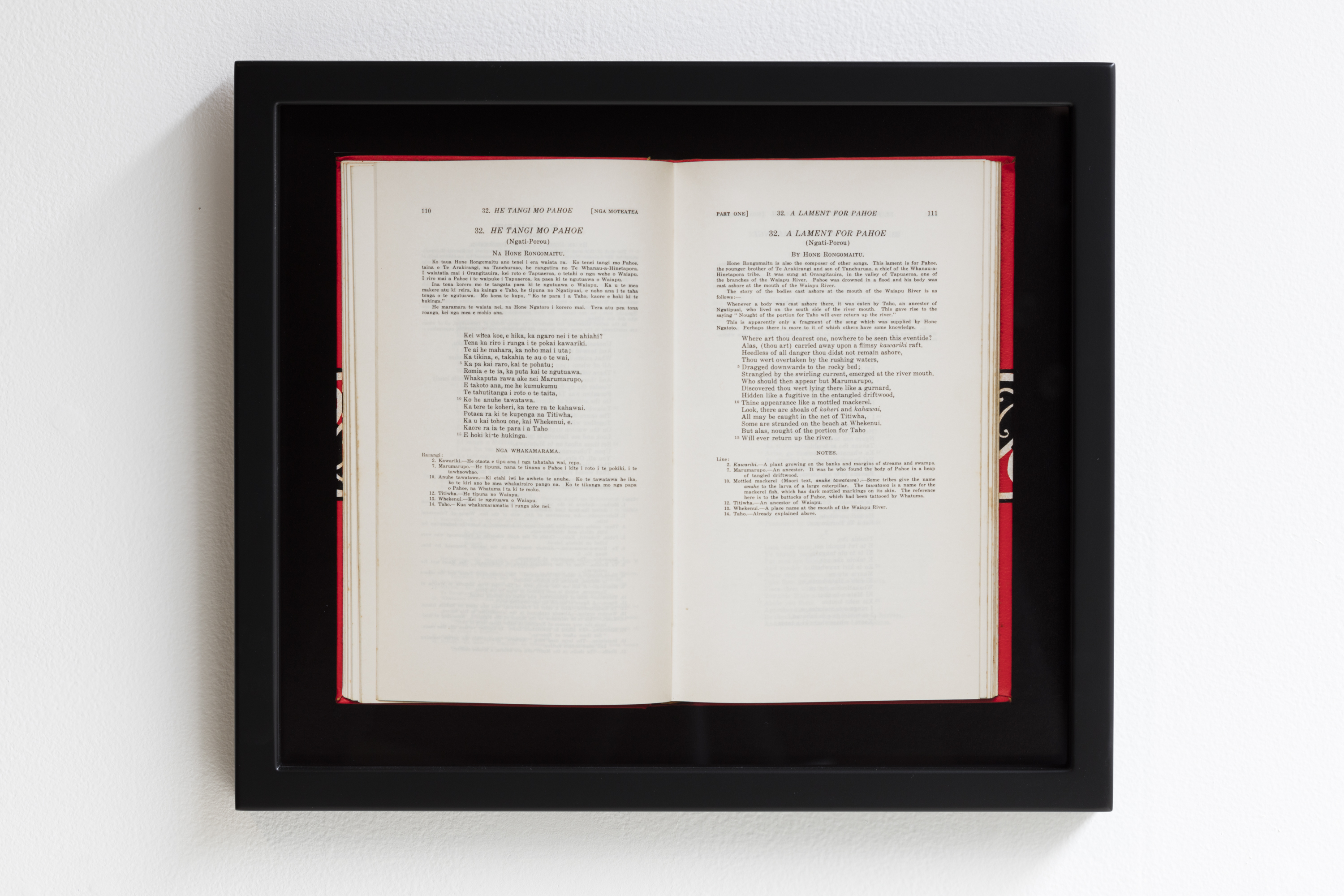 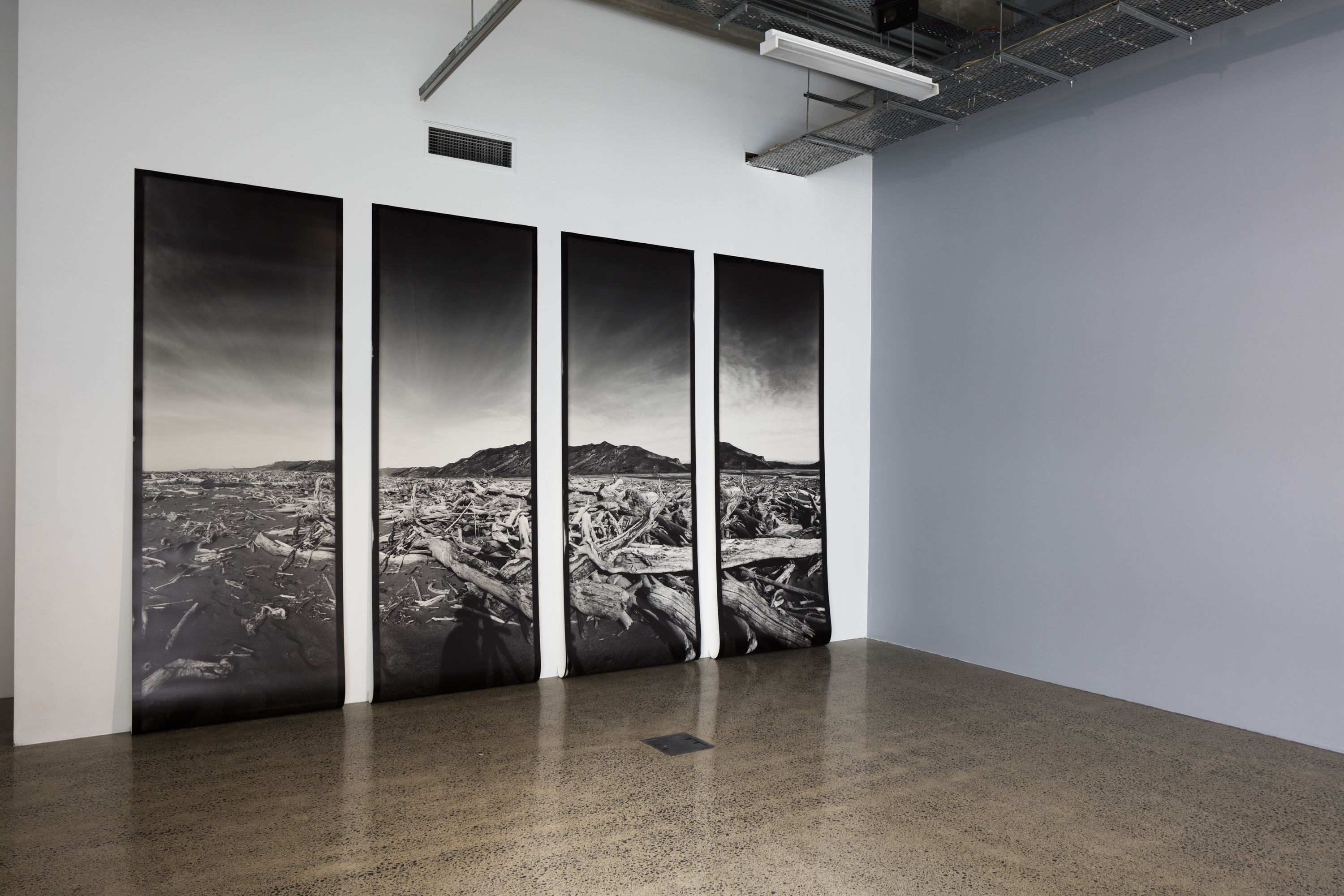 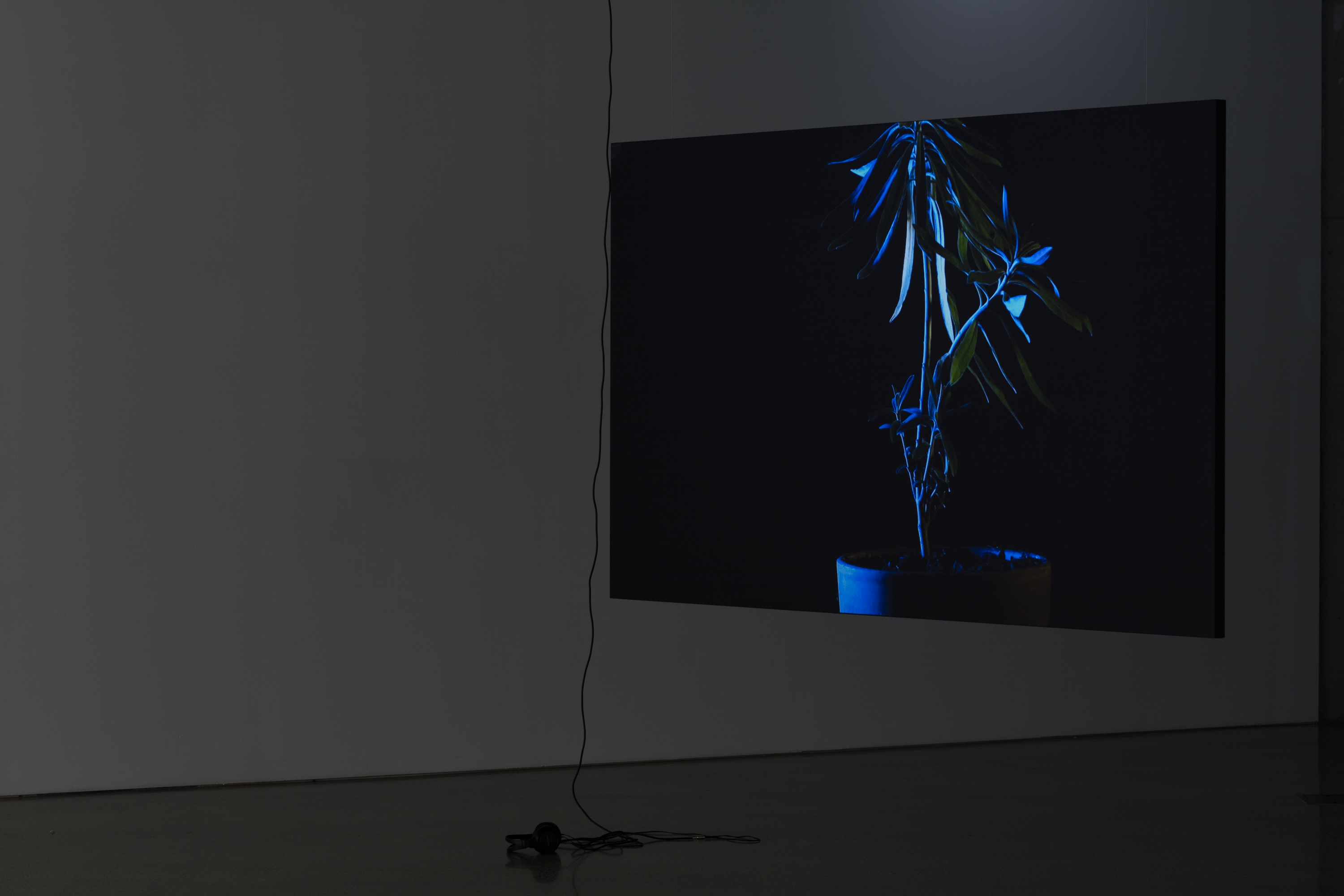